Home What We Do Early Learning Programs Direct Service Programs

Since our founding, Start Early has worked directly with children and families, providing doula and home visiting services and quality center-based care that ensures children are ready to transition to kindergarten.

Our work serving children and families on-the-ground began in 1982, with home visiting and doula services in rural Illinois that coached young parents on how to build strong relationships with their baby and create a safe and stimulating home environments that encourage learning and development.

Today, we continue to deliver home visiting and doula services for families living in under-resourced communities — both in-home and virtually — through our Healthy Parents & Babies program, which offers support and coaching to pregnant women, young parents and children from birth through age 3 throughout Chicago.

Research shows that evidence-backed home visiting models, like the ones delivered through programs like Healthy Parents & Babies, increase positive birth outcomes for children, improve the likelihood that families have a primary care physician, and increase children’s literacy and high school graduation rates. 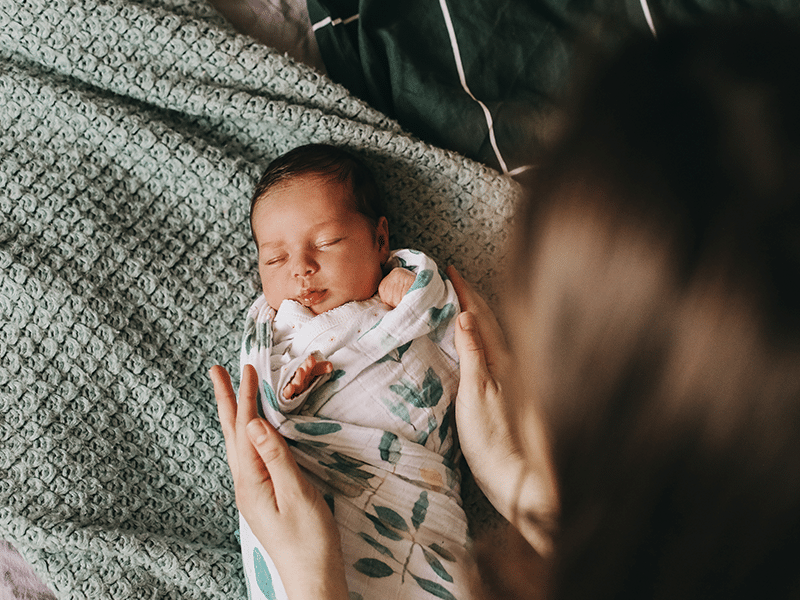 We began our center-based work in the 1980s, serving communities in and around Chicago’s Grand Boulevard neighborhood. At the time, the neighborhood was home to the Robert Taylor Homes, one of the largest public housing developments in the poorest census track in the country. There, we launched our first Head Start program, providing early learning services to children ages 3-5 and later expanding our services to infants and toddlers.

When the Chicago Housing Authority announced its plan to demolish the Robert Taylor Homes, many families began leaving the community. Start Early made the decision to stay, continuing to support the families who remained.

We also began an ambitious initiative to build our own early childhood education facility to serve families displaced by loss of their homes on Chicago’s South Side. Through partnerships with Chicago Public Schools, the Office of Head Start, and private philanthropy we built our first Educare school, Educare Chicago, in 2000.

Start Early operates Educare Chicago, a state-of-the-art early childhood school that provides infants, toddlers, preschoolers and their families with the best quality care and education. Our comprehensive program incorporates what science says young children need to thrive and partners with parents to help them become champions for their children’s education. 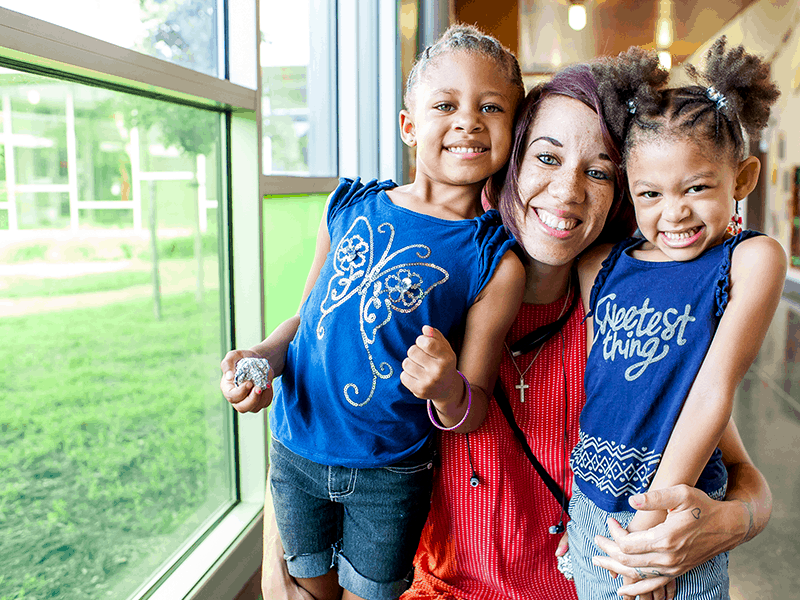 Educare Learning Network
Since opening, Educare Chicago has grown from one school into a powerful network of 25 birth-through-age-5 schools serving thousands of children and improving access to high-quality early education across the country. 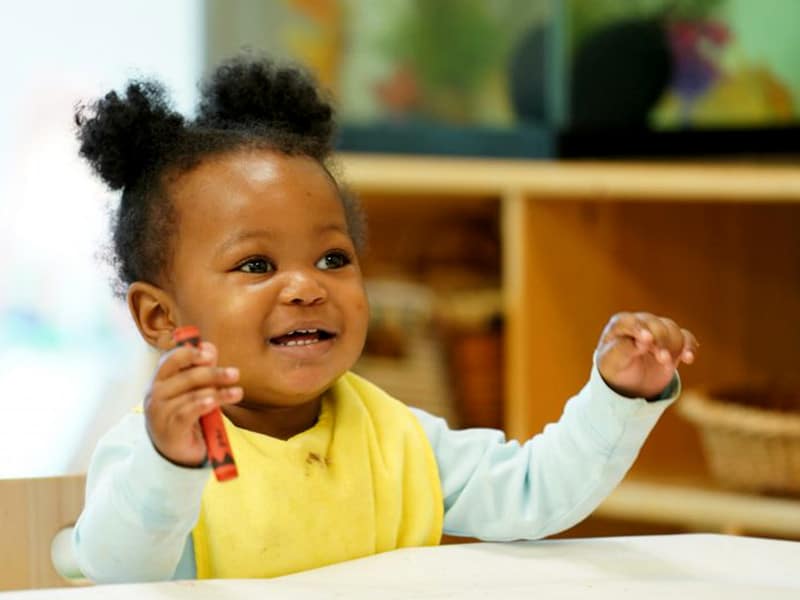 Through training and partnerships, we bring quality early learning and care to under-resourced communities across the country.