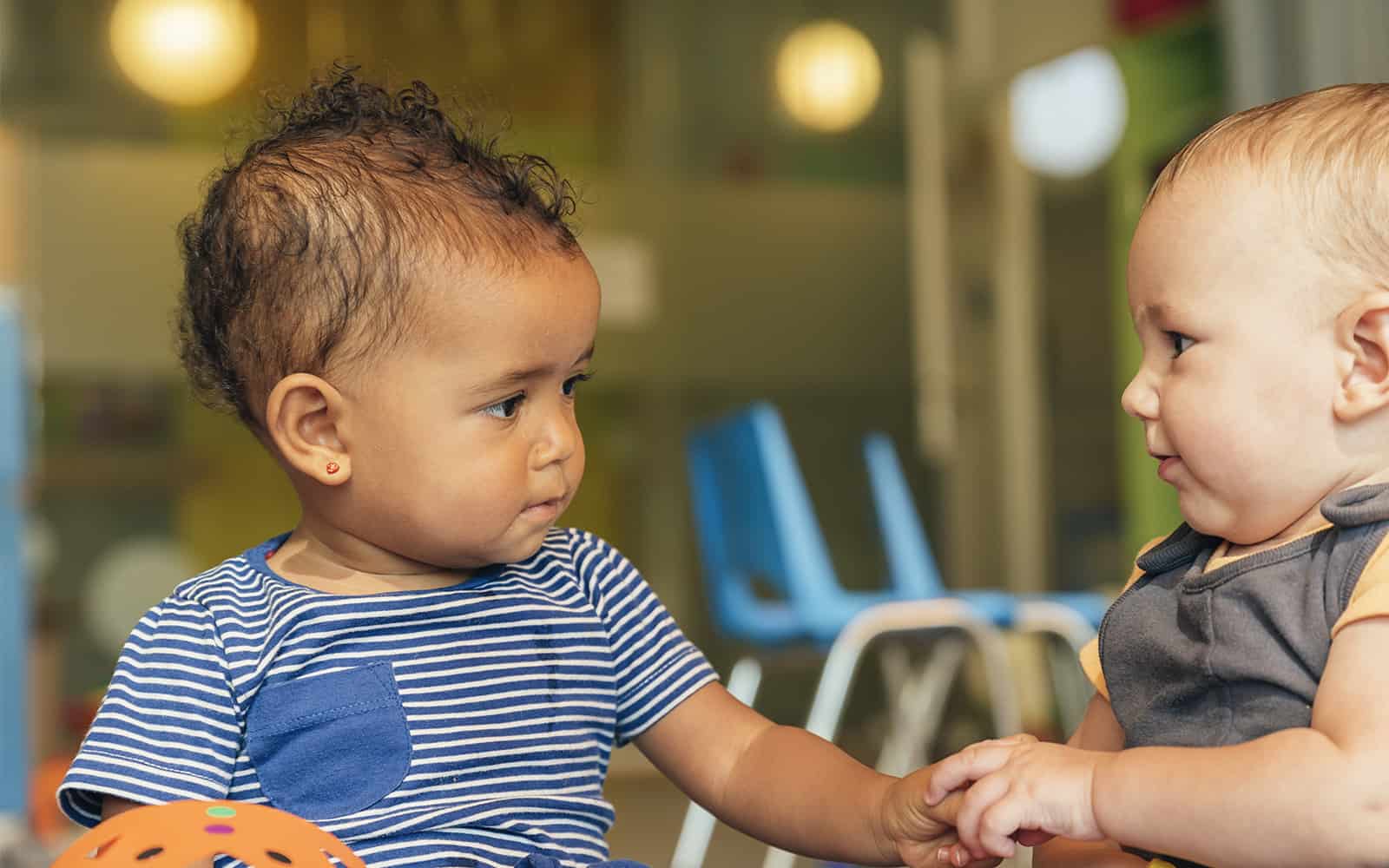 With the focus at the U.S. Capitol this week, I became curious about federal connections to our Washington State Legislature. As a result of my late night Internet searches, we have a two-prong trivia question this week:

As an organization just celebrating its one-year anniversary, Start Early Washington is working to build out its website and while it is a work in progress, we wanted to flag some resources that may be helpful:

Settling in to this virtual session. We are now on day 12 of a 105-day virtual legislative session and navigating this new system is already “old hat” to lawmakers, staff, lobbyists and citizens engaging in the legislative process alike. Well, kind of.

One of the biggest takeaways so far is the continued realization that this process is simply going to take longer.  Last week we discussed the logistics involved for pulling off virtual hearings and while the legislative staff is really doing a herculean job, hiccups are bound to happen in nearly every hearing and floor session.  For those who had growing their patience as a 2021 New Year’s resolution, there will be ample opportunity to build that muscle.

Revenue collections to exceed forecasts. On Thursday, the state’s Economic and Revenue Forecast Council released its January report.  The good news is that General-Fund State contributions for December 11, 2020 – January 10, 2021 are $260.7 million (or 14.9%) higher than forecasted.  Our state’s hot real estate market continues to help fuel these increases.  The next official revenue report will come out on March 17, 2021 and those numbers will influence the 2021-23 budget building process

Fiscal committees hold work sessions. With the focus largely on policy committees in the first few weeks of the legislative session, the Senate Ways and Means and House Appropriations Committees often use that time to educate their members on the budget process and do deep dives on specific issues.  On Monday, the House Appropriations Committee had a briefing on budget basics.  The state budgeting process is incredibly complex and opaque, but this powerpoint provides some insights into the overall process and the decision points facing legislators engaged in budget writing.

On Tuesday, the Senate Ways and Means Committee received a bipartisan report from the Washington State Senate Special Committee on Economic Recovery.  Chaired by Senators David Frockt and Shelly Short, the special committee was formed in May 2020 and was charged with evaluating the impact of the pandemic on our economy and developing recommendations on how to help workers and employers in our state’s recovery.  Child care was a key focus of the select committee’s review and recommendations.  The report calls for investments in Working Connections Child Care reimbursement rates support for providers to increase supply and additional capital investment in early learning facilities.  I understand Senators Frockt and Short will be on an upcoming episode of TVW’s “Inside Olympia” where they will discuss this report and the importance of child care in our state’s recovery.  I will include a link in next week’s Notes.

“Early Action Bill” to be announced. Either tonight or over the weekend, details are expected to be released about an “Early Action Bill” meant to respond to imminent needs resulting from the pandemic, funded by dollars received from the federal stimulus package passed at the end of 2020 and some state funding.  We expect this Early Action Bill to include funding to address issues like vaccine distribution, rental and food assistance and support for child care providers.  As the name suggests, once introduced, the idea is this proposal would move swiftly through the legislative process so dollars can get out and respond to needs.

On Thursday, the House Children, Youth and Families Committee devoted its full hearing to this bill and even with that dedicated time, not everyone who signed up to testify was able to present. As you are sipping your coffee and reading this newsletter, the Senate Early Learning and K-12 Committee is likely holding its hearing on the bill. These bills are companion bills which means they are currently identical.

This year the policy committee timeline is a bit compressed to provide ample time for floor votes down the line. This means that all bills must be out of policy committees by February 15th and we are seeing bills moving at a quick clip. The House version of the Fair Start Act (HB 1213) is expected to be voted out of the House Children, Youth and Families Committee on Wednesday, January 27th. As of this writing, a vote date has not been set in the Senate. We will update next week on how that went and what amendments were adopted.

Additional early learning bills. The Fair Start Act would create a comprehensive early childhood system and there are a number of other bills in play this year, including:

And while Congresswoman Suzan DelBene did not serve in the Legislature, she was the Director of the Washington State Department of Revenue under former Governor Christine Gregoire. Further, Congressman Rick Larsen was once a lobbyist for the Washington State Dental Association. I can’t, of course, ignore our two other members of Congress, Congresswoman Kim Schrier is a physician who became politically active in health care policy and the newest member of our delegation, Congresswoman Marilyn Strickland was the Mayor of Tacoma where, I’m sure, she engaged in state-level advocacy.

The member of our Congressional delegation to most recently serve in our Legislature is Congresswoman Jayapal who was elected to the U.S. Congress in 2016. She was serving in the Washington State Senate prior to her election to Congress.

It’s a blurry picture, but the big hair does scream late 1980’s. In looking at her colleagues in the class of 1989, I stumbled upon some familiar faces, including our current Governor Jay Inslee who was representing Yakima in the House at that time. He, too, has a different hair look: