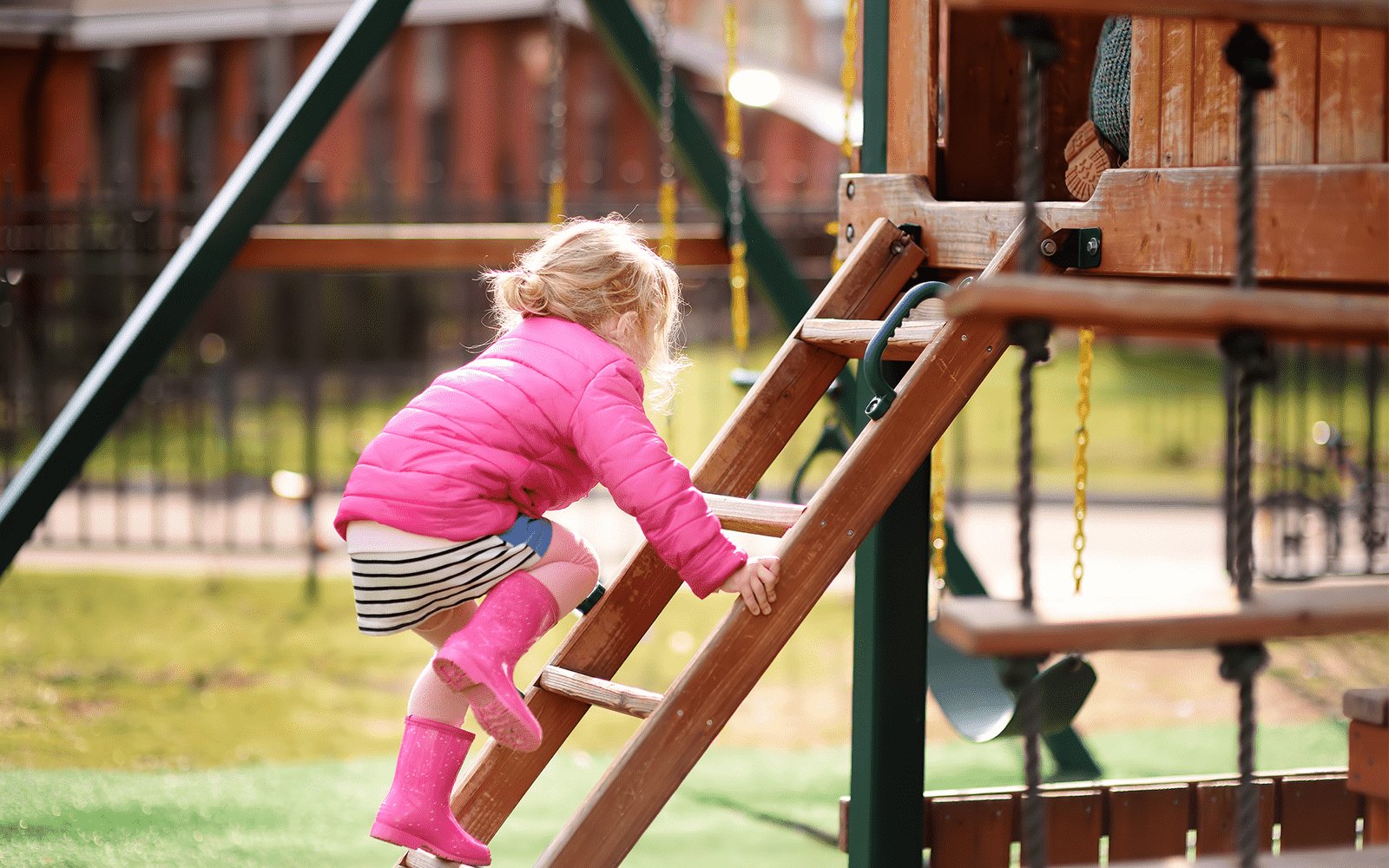 Notes From Olympia: April 2, Week 12 of the 2021 Legislative Session

In this Week’s Notes from Olympia: Fair Start for Kids Advances and Budgets Get All the Attention 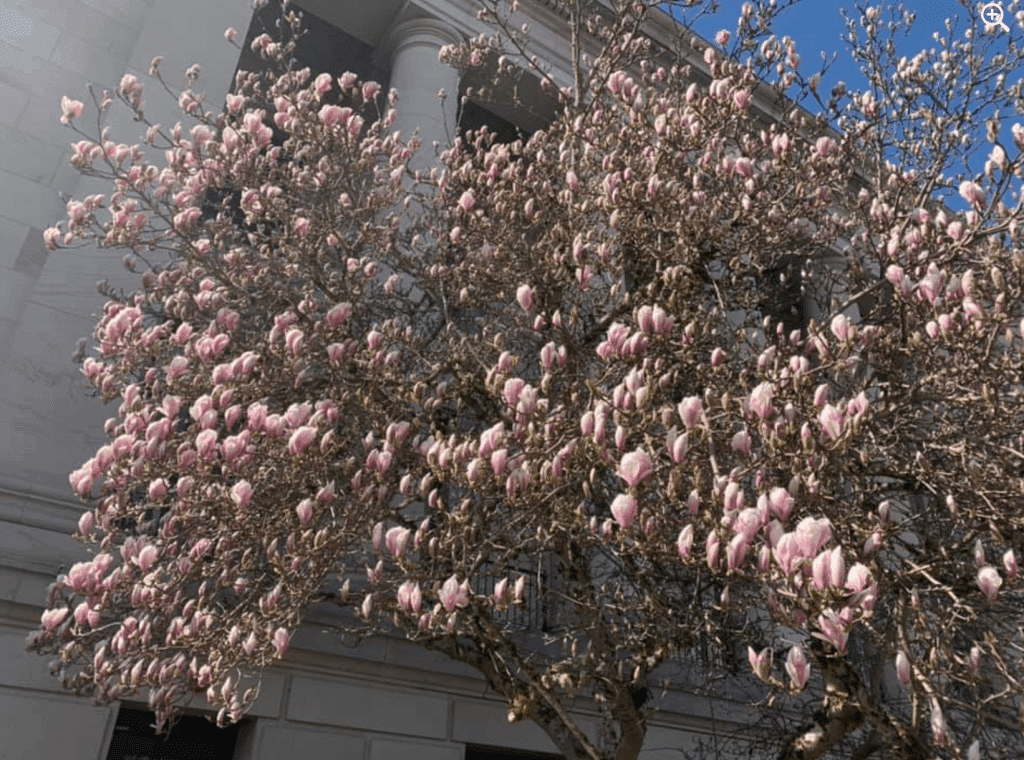 This is the “Sine Die” tree, located on the east side of the Legislative Building.  Legend holds that when the tree fully blooms, it is time for the Legislature to sine die (adjourn).  The buds show progress, but we have some ways to go!

Why are there 42 steps leading into the north side of the Washington State Legislative Building? 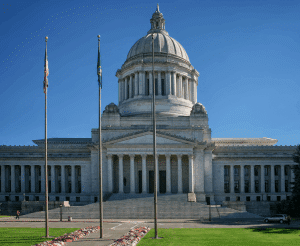 Another Calendar Cutoff – Now Back to Floor Activity. Today represents another milestone in the legislative process as we hit the cutoff for bills to pass out of the opposite chamber’s fiscal committee. This has been a stressful week for legislators, lobbyists and stakeholders alike as we anxiously await updated fiscal committee agendas to see if key bills have been scheduled for a public hearing and/or vote. It is not unusual to see bills that have seen minimal problems to date simply not be scheduled for a hearing or a vote. There are a number of reasons this can happen – availability of funding, concern over policy, or simply because there is not enough time to hear all of the active bills (legislators and staff do need to sleep a little bit!).

This lack of sleep and passion around whether bills are moving (or not) has led to increased tension this week.

After the fiscal committee later today, activity will immediately shift to floor activity again, with floor sessions expected over the next two weekends to meet the April 11th opposite floor cutoff.

Fair Start for Kids Act Advances. It appears that E2SSB 5237 will serve as the legislative vehicle for the Fair Starts for Kids Act.  E2SSB 5237 had a quick public hearing in the House Appropriations Committee on Thursday, with an approval vote later that day.  Since this was one of the few companion bills introduced, the bill’s components had been amply reviewed by both bodies. The bill now moves to the House Floor.

Start Early WA has produced an updated document summarizing the latest components of the Fair Starts for Kids Act.

Senate and House Budget Proposals Receive Attention. In the past week, the Senate and House released their respective Operating and Capital budgets. Fueled by an expected $56.6 billion in revenue for the 2021-23 biennium and significant federal dollars from the American Rescue Plan Act (ARPA), both budgets lay out a vision for meeting the needs of Washingtonians in this time of recovery from the pandemic.

What comes next? The full Senate has passed both its Operating and Capital budgets and the House is expecting to take similar action in the next day or so.  Budget writers will then turn to resolving differences between the two approaches and the agreed-upon budget will be released toward the end of the scheduled adjournment of legislative session (April 25th).

The 42 steps represent Washington’s admission as the 42nd state to the Union. 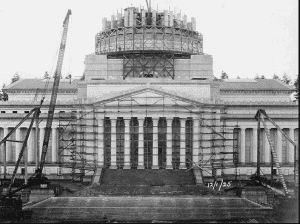 According to the Washington Department of Enterprise Services, the Legislative building was constructed between 1922-28, with legislators occupying the building starting in 1929. Construction of the Legislative Building cost $7.4 million and was funded by revenue raised by timber sales on state lands. The federal government gifted Washington this land upon statehood and, to this day, revenue generated by state land timber sales is dedicated to supporting buildings on the Capitol campus.

When the campus fully opens back up, I will count the steps to verify!