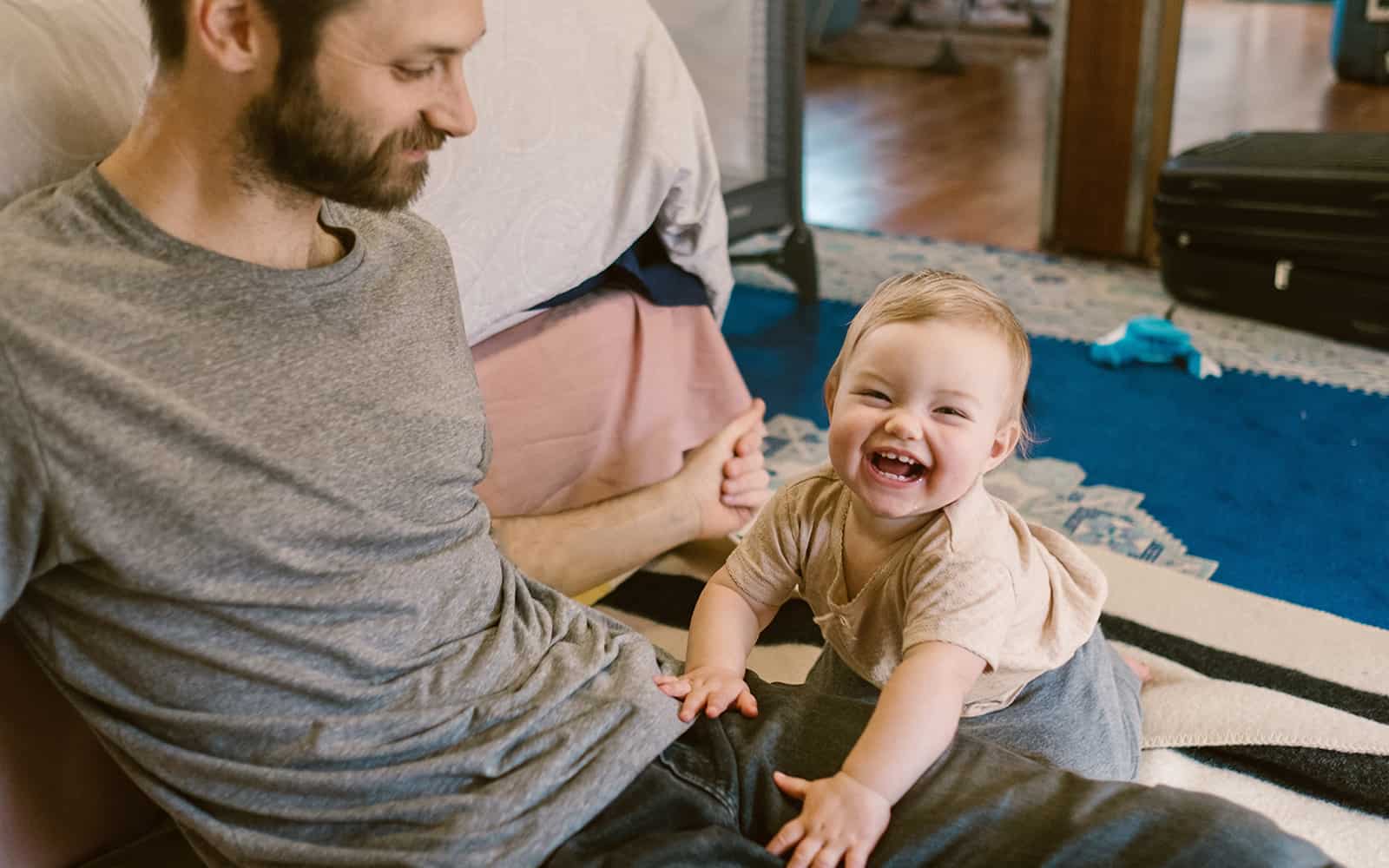 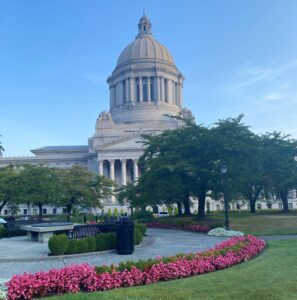 Each September, state agencies submit decision packages detailing budget requests to the Governor’s Office of Financial Management (OFM). These decision packages (or “DPs” as commonly known) are used to build the Governor’s proposed budget that will be released in mid-to-late December. See Start Early Washington’s August 25, Notes From Olympia for further discussion on the DP process.

OFM established a dedicated website where every agency DP can be downloaded. Unfortunately, this website is clunky at best, and downloading each DP can be extremely time consuming (my grumbling may have been heard statewide).

Thankfully, the Department of Children, Youth and Families (DCYF) has been transparent about their DPs. They have held multiple stakeholder feedback sessions as their DPs were under development as well as a webinar to answer questions once the DPs were uploaded on the OFM website.

A full summary of the DPs most relevant for early learning issues is on our website. A few items of note:

As the DP list is so long this year, we’ve summarized an analysis on our resource page. If you have a deep interest in a particular item, I recommend reading the DP as they include cost modeling and further explanation and detail. Feel free to reach out if you have questions or would like help navigating OFM’s unwieldy website.

On Sept. 21, the Washington State Economic and Revenue Council met to receive an update on the latest revenue figures from the state’s economist Dr. Steve Lerch.

You may be asking, what is contributing to the slowing revenue? It comes down to three primary challenges:

Finally, there was apparently a significant Board of Tax Appeal decision that reduced expected revenue in 2023-25 by $117 million.

A reporter asked the Governor’s Budget Director David Schumacher how the slowing revenue projections would impact the budget Governor Inslee will release in December. Director Schumacher responded by noting the Legislature left a healthy reserve that should help mitigate the blow of federal stimulus dollars concluding.

Per state budget documents, the Legislature left an ending fund balance of $789M for the 2021-23 biennium and $83M for the 2023-25 biennium. Additionally, of the $4.428 billion the state received and deposited into the Coronavirus State Fiscal Recovery Fund (CSFRF) in the State Treasury, $3.151 billion was appropriated ($1.0 billion in the transportation budget; $400 million in the capital budget; and $1.75 billion in the operating budget). The remaining $1.277 billion was not appropriated and remains available for use.

The next revenue forecast will be released Nov. 18. These numbers will inform the Governor’s budget.

The word of the year is workforce, particularly in the health and human services sectors. Looking through the agency DPs, you can see efforts to increase contracts and provide wage adjustments to help with staffing critical jobs ranging from child care to ECEAP to nursing home staff to behavioral health staff.

At the Sept. 15 DCYF Oversight Board meeting, DCYF Secretary Ross Hunter discussed his agency’s efforts to address recruitment and retention. (Secretary Hunter’s remarks begin around the 2:00 mark). He noted this is a challenge crossing all state agencies as they face competition from the private sector, with compensation being the largest barrier. Secretary Hunter acknowledged this workforce issue extends to DCYF’s contracted partners.

For DCYF, Secretary Hunter noted the emotionally and physically difficult work in all its programs, especially with the acuity of youth served in juvenile rehabilitation. A particular challenge for state agencies is in the Information Technology (IT) sphere, with the average age of state employee IT staff exceeding 50 years of age. IT is an area where the private sector is more lucrative.

Secretary Hunter also noted the importance of offering a career pathway for his agency’s employees and highlighted the magnitude of change the agency employees have undergone, starting with the creation of the new agency, navigating a pandemic and implementing multiple new laws and policies.

A few days after Secretary Hunter’s presentation, the Spokesman Review reported on a tentative deal between the state and its largest public employee union, the Washington Federation of State Employees (WFSE). The agreement includes a 4% wage increase in SFY 23 and a 3% increase in SFY 24, a $1000 bonus for receiving a COVID-19 booster shot and a $1000 retention bonus for current employees who stay employed on July 1, 2023.

While no cost estimate has been made public yet, WFSE said this is the largest compensation increase in the union’s history. But, first, the agreement needs to be approved by the state and the union, and then it will go to the Legislature, where an up or down vote would approve it. This is one of many Collective Bargaining Agreements the state is negotiating.

I raise this agreement because it will likely result in a significant price tag and, with slowing state revenues, competition for resources will be great. The policy question of workforce may be THE issue facing lawmakers when they gather in Olympia on January 9, 2023. Without people to perform mission critical work, the state will be challenged in serving Washingtonians in many areas.

While there has not been formal communication about the structure of the 2023 legislative session, we will likely see a return to in-person campus activity with continued ability to participate virtually. 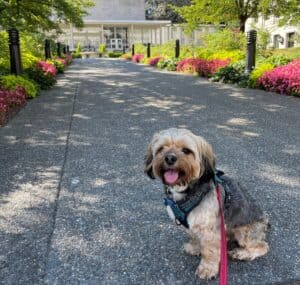 Hello from my friend Ollie. He gets very happy when his human takes him for walks on the Capitol campus. He’s kindly offered to show us interesting spots when trivia resumes in January. (Photo Credit: Ollie’s mom, Pam Toal)