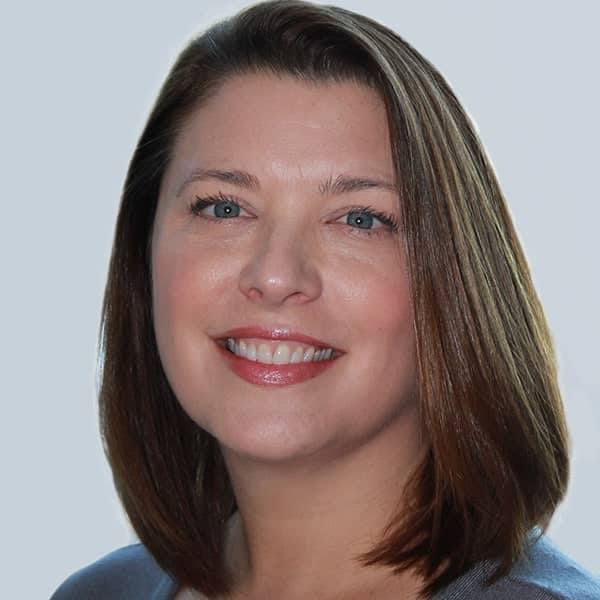 Previously, Valisa was the principal at VMS Consulting, LLC, supporting the design, development and implementation of complex early learning initiatives. There, she was a lead designer of Washington state’s Race to the Top – Early Learning Challenge grant, and she supported the Department of Early Learning to implement the $60 million grant to create high-quality early learning systems in the state.

Valisa received her bachelor’s degree in political science from the University of Oregon and her master’s degree at McGill University in Montreal. She has worked and studied in North America, Africa and Asia and currently resides in Seattle with her husband and two children.