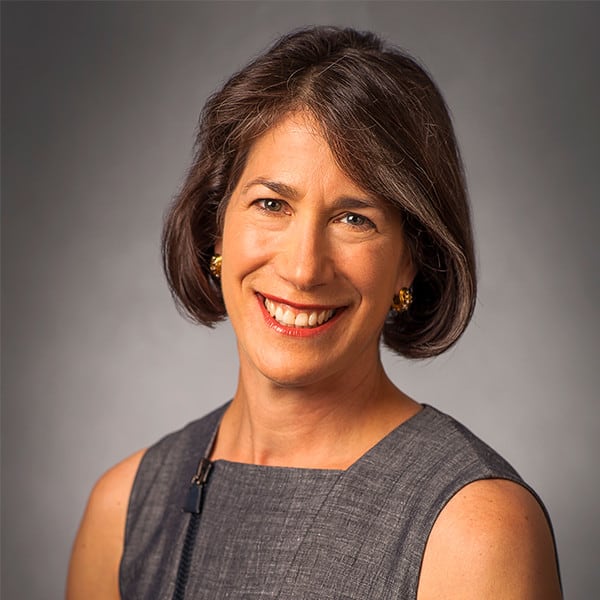 Diana Mendley Rauner, Ph.D., learned early from her parents the importance of participating in the community. As a young adult, Diana spent time volunteering at a settlement house in New York to help teach ex-offenders to read. After witnessing the education inequities in our country first-hand, she realized this was an issue she wanted to focus on long term. Today, Diana serves as President of Start Early, based in Chicago with impact across the country.

Start Early is a public-private partnership that advances quality early learning and care for families with children, before birth through their earliest years, to help close the opportunity gap. With an operating budget of approximately $74 million, Start Early develops direct center-based and home-based programs and services to children and families, provides professional development tools and trainings to scale best practices within the field, innovates new solutions for continuous quality improvement, and advocates for effective public policies and funding that put families first.

Start Early is the parent organization of the First Five Years Fund, an advocacy and communications effort focused on Washington, D.C. In partnership with the Buffett Early Childhood Fund, Start Early has built the Educare Learning Network from one school on the south side of Chicago to a national network of 25 schools.

Diana joined Start Early staff in 2007 and was appointed president in January 2011, having previously served as a board member. Prior to joining Start Early, Diana was a senior research associate at Chapin Hall Center for Children at the University of Chicago and an associate at private equity firms in San Francisco and Chicago.

Diana holds a doctorate in developmental psychology from the University of Chicago, an M.B.A. from the Stanford Graduate School of Business and a B.A. from Yale University. She and her husband, Bruce, are the proud parents of six children and grandparents of Ella.