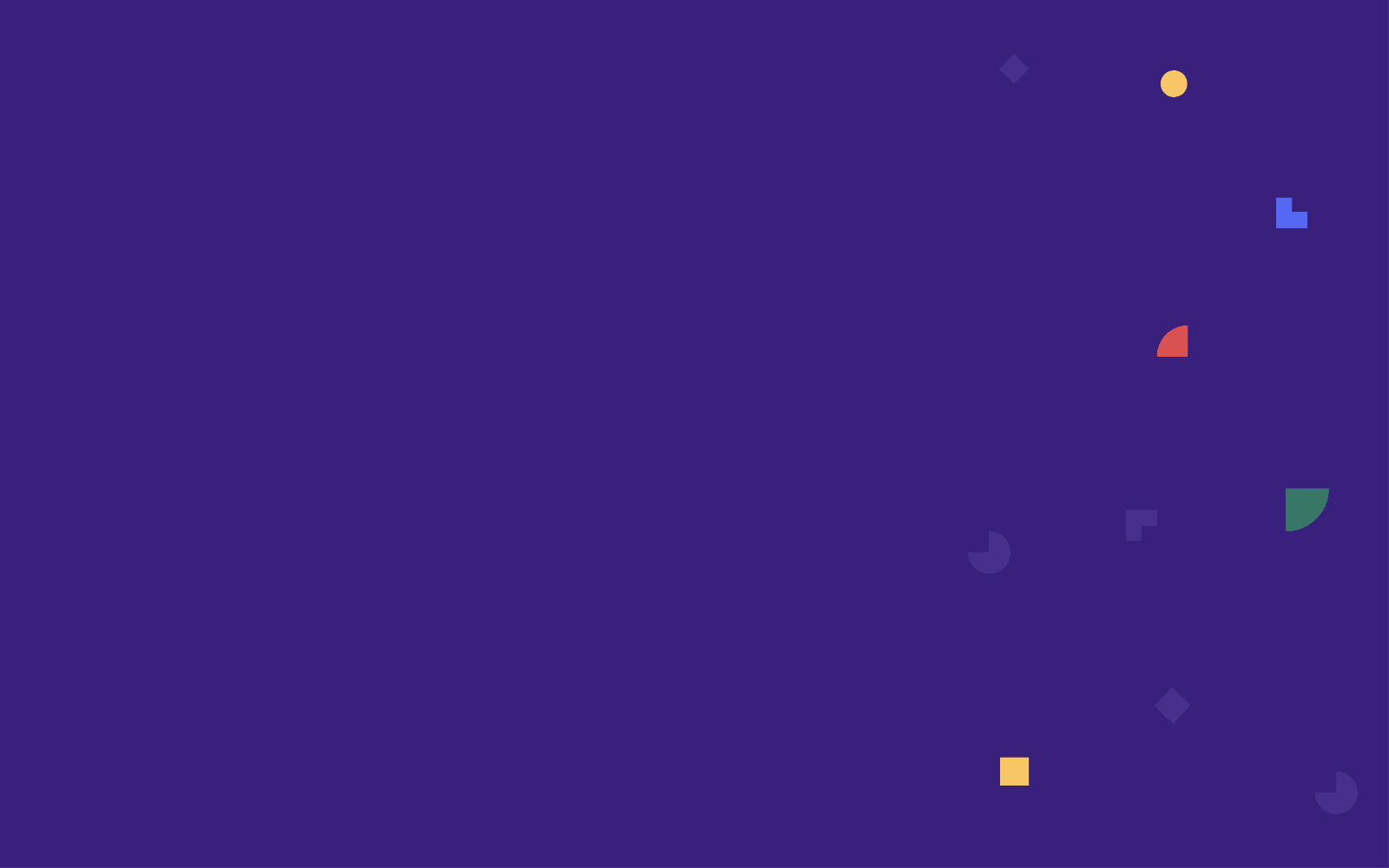 Zeporah Askia, proud parent of 3-year-old Elijah, shares how her family has been impacted by Educare Chicago. 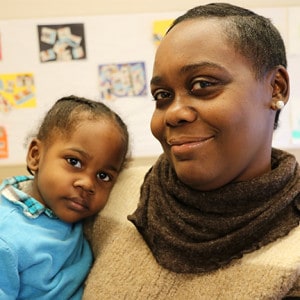 Zeporah Askia is the proud parent of 3-year-old Elijah or “Eli,” a student at Educare Chicago, Start Early’s (formerly known as the Ounce) early childhood school that serves low-income infants, toddlers, preschoolers and their families in Chicago’s Grand Boulevard neighborhood.

Zeporah is a single mother who is currently studying to take the Illinois bar exam. Her son, Eli, began attending Educare Chicago when he was an infant and while Zeporah was attending law school and working a part-time job. When Eli was diagnosed with developmental delays and needed the help of a speech pathologist and other educational resources, the Educare staff stepped in to make sure Eli had all the resources he needed.

Zeporah is one of Educare Chicago’s biggest advocates and attributes her son’s outstanding progress to the educational opportunities at Educare and the resources they help provide during their families most difficult times.

Recently, we sat down with Zeporah to learn more about her story and how her family has been impacted by access to the early childhood education program at Educare Chicago.