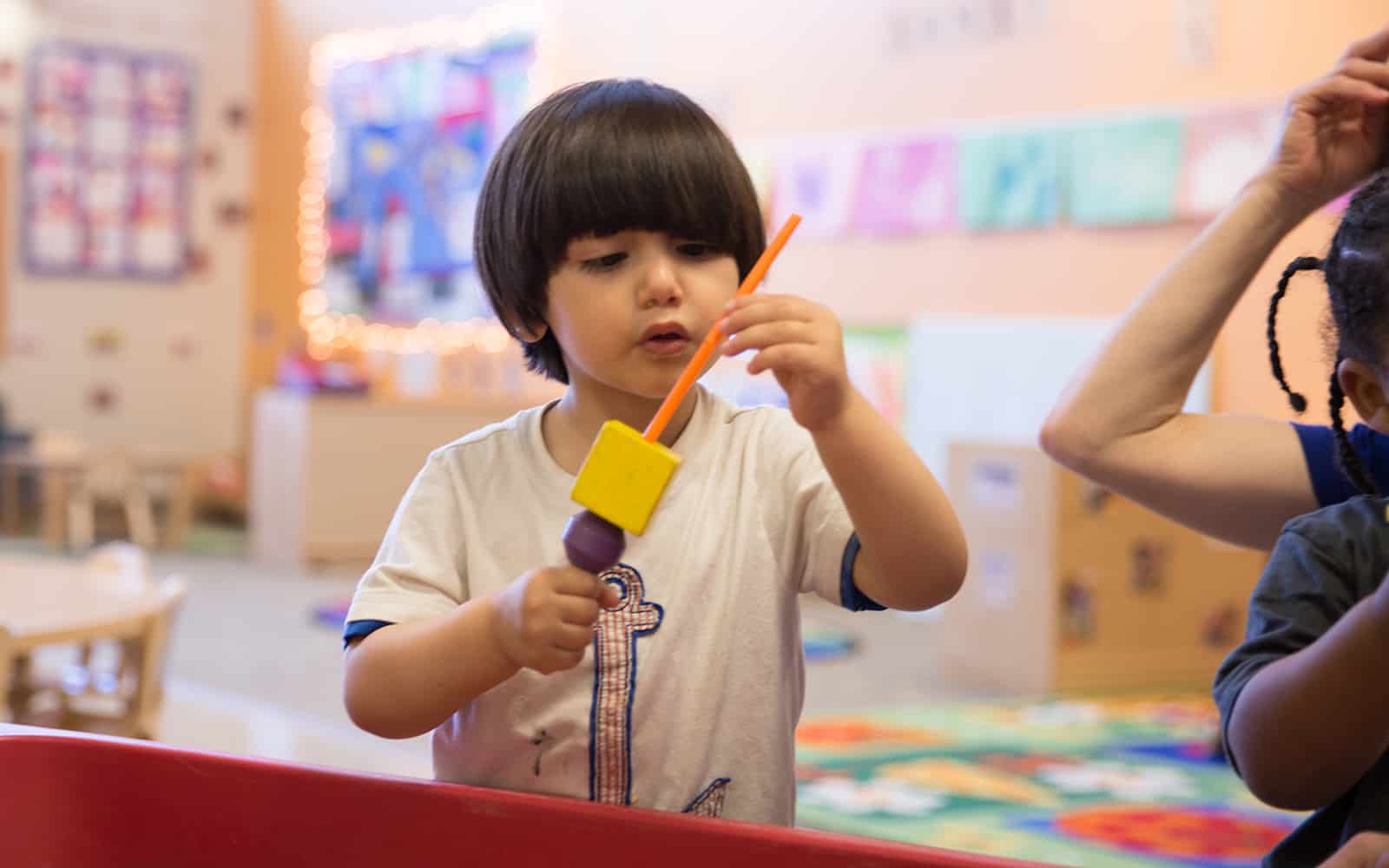 With a playful shift in word choice, we can allow for a dramatic shift in getting our babies ready for a STEM education! 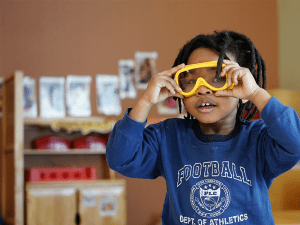 There’s been a national discussion about increasing our aptitude in the fields of science, technology, engineering and math (STEM). America is underperforming other industrial nations, and these areas are increasingly playing a critical role in career success.

Much of the conversation focuses on improvements in the middle and high school years. But we can begin building STEM skills much earlier than that—as soon as a child starts speaking.

Some young children are innately interested: learning how things work, building things, taking things apart. But all children can be enticed into STEM learning through whatever they’re already interested in.

Since young children tend to ask lots of questions, you can introduce STEM basics by following these simple “CHIA” steps:

Before beginning any activity with your toddler, ask them what they think is going to happen. Then ask why they think that. They’ve just created a hypothesis and given their logic for that hypothesis—the foundation of all scientific exploration. By then creating experiments with your toddler and talking about what you observe, you’re setting them up to plan, brainstorm, build, and solve problems exactly like scientists and engineers do.

Ideas for You and Your Child:

Remember that it’s okay to answer “I don’t know” to any question, both for you and your child. It’s asking the question that’s important, because that is where all science begins.

Don’t underestimate the incredible thinking skills that young children have. With just a playful shift in word choice, we can allow for a dramatic shift in getting our babies ready for a STEM education!

Discover educational activities and resources from Start Early experts to provide easy and engaging educational experiences with your child.