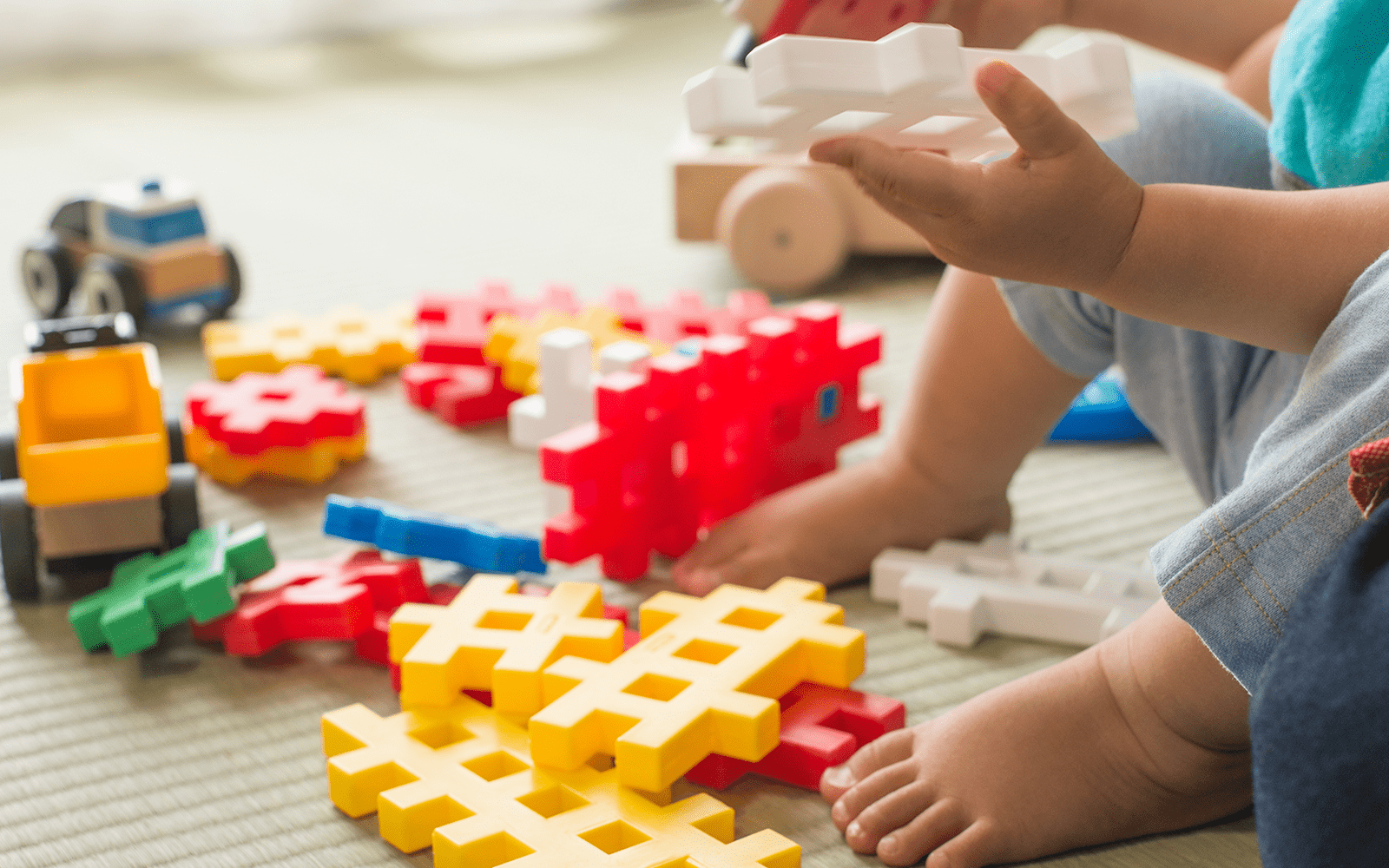 In this blog post, Kyrsten Emanuel, policy manager, shares feedback on the 2022 City of Chicago budget and discusses hopes for the future.

City of Chicago Mayor Lori Lightfoot’s 2022 budget, which was approved by City Council last month, aims to take advantage of a “once in a lifetime opportunity to transform” the city.

One such transformative change to celebrate is the decision to invest $25 million of American Rescue Plan Act (ARPA) funds to scale the Chicago Department of Public Health’s Family Connects Chicago, an in-home nurse service for families with newborns over the next three years. Family Connects offers a universal approach to supporting families directly following the birth of a child and demonstrates the critical importance of care during a child’s first few weeks of life.

Yet, other early childhood programs and services continue to be woefully underfunded, as reflected in the latest approved budget. Compounded with the reality that families with young children and the programs that provide them with essential services are recovering from the pandemic, the early learning field needs adequate support and investments now more than ever before. Given the circumstances, it would seem to follow that the city’s budget would reflect a greater investment this year in other early childhood services. Yet, the budget line that represents local funds committed to the Children Services Division within the Department of Family and Support Services (DFSS) was level-funded with last year’s appropriation of approximately $13 million. To put that in perspective, the city allocated roughly the same amount of local funds for rodent control this year. Additionally, while the city’s early childhood programs will receive $6.5 million in ARPA funds, investments pale in comparison to the $213 million in ARPA funds that DFSS has allocated for serving older populations.

It is important to note that DFSS saw a budget reduction of roughly $100 million this year as a result of the federal government’s redistribution of Head Start funds. While those funds will now be received by other agencies who will continue Head Start services for children and families, the reduction for DFSS means a loss of funding for the citywide Chicago Early Learning infrastructure of supports – including the parent hotline, application and community outreach – which assists tens of thousands of families with accessing early childhood programs each year. It also means a loss of funds for the Chicago Early Learning Workforce Scholarship during an early childhood workforce crisis that predates but was greatly exacerbated by the pandemic. Despite the estimated need for 3,000 new early childhood educators across the city by 2024, this scholarship program is currently only able to serve around 130 new students each year, turning away over 500 others who apply due to lack of funds.

Despite the puzzling lack of investment of local and ARPA funds, the announcement last year of Every Child Ready Chicago, a public-private partnership led by the Mayor’s Office in partnership with Start Early suggests that this administration recognizes the need to improve the systems of care that support families in Chicago when their children are young. The initiative seeks to “build the early childhood systems infrastructure needed for thousands more children to enter kindergarten ready to learn.” The timing could not be better, with the state having announced in April their intent to establish early-childhood planning councils in communities across the state. The opportunity to align these initiatives – as well as the redistribution of Head Start funding in the city – creates an opportunity to bring more voices with broader representation and broader reach across communities in Chicago to the forefront of efforts to improve the system of supports that families can access in their children’s early years to ensure they enter kindergarten healthy and ready to learn. Perhaps the influence of a strong coalition focused on this goal will be what Chicago needs to ensure that the city budget reflects the appropriate dedication to children and families in 2023. 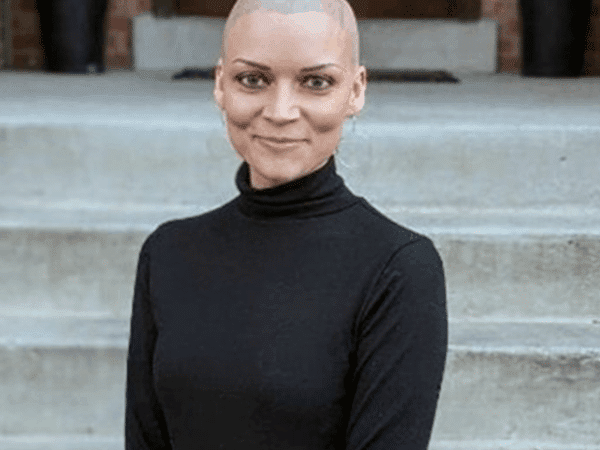 Kyrsten leads Illinois’ advocacy strategies related to health and the City of Chicago.