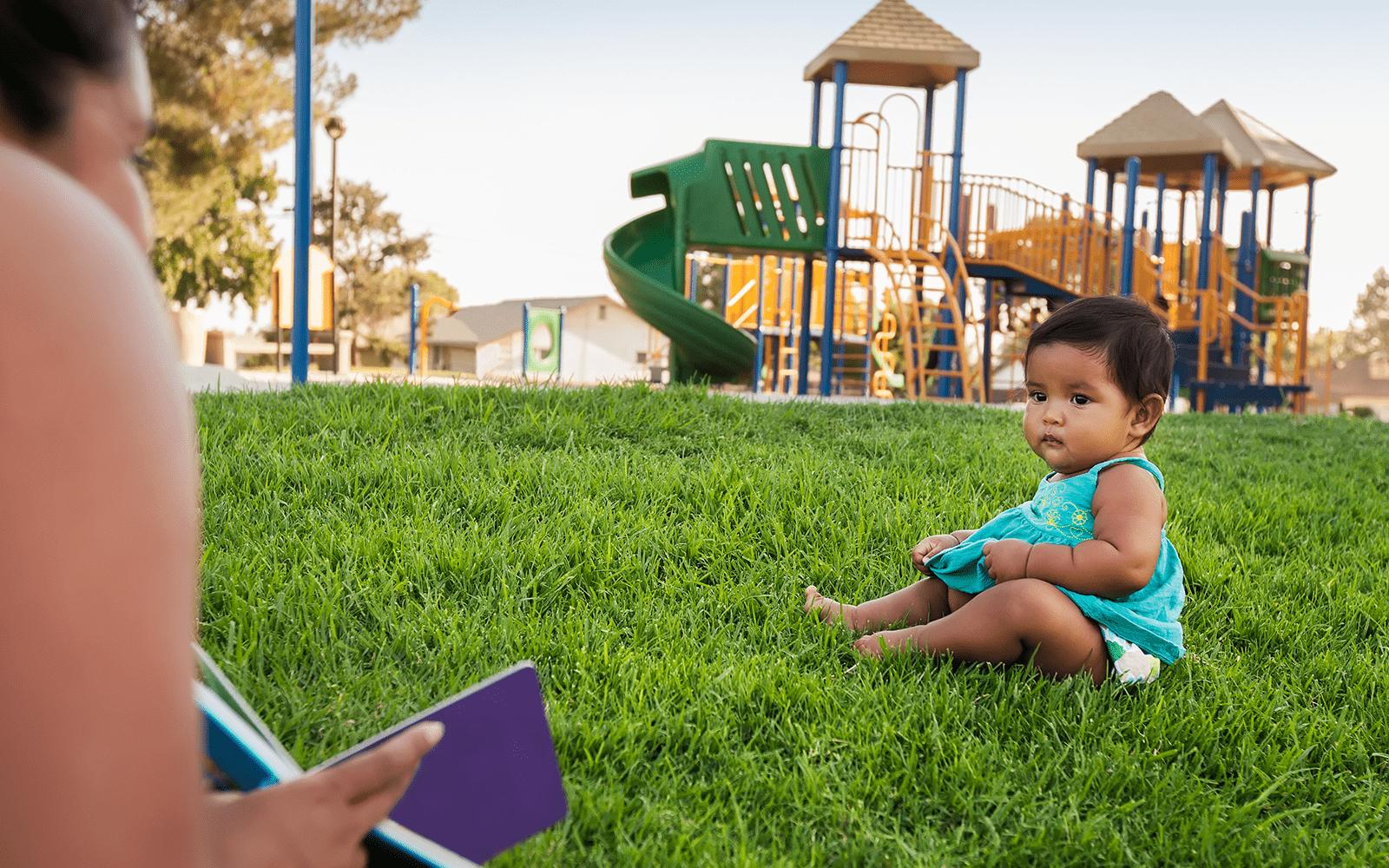 Kayla Goldfarb provides an update on recent actions banning the 2019 public charge rule and outlines the work ahead to ensure all families can access vital safety net programs.

After a multi-year legal battle against the Trump administration’s 2019 public charge rule, advocates in Illinois and across the nation celebrated a legal win that invalidated the rule nationwide.

While celebrating this victory for immigrant rights, to ensure that all families can feel safe accessing vital safety net programs, advocates and family-facing providers must continue to share accurate information with immigrant families and children.

What happened to the public charge rule?

In early February, the Biden administration issued an immigration-focused executive order, directing relevant federal agencies to review and evaluate the effects of the 2019 public charge rule and address the policies’ effects on our immigration and public health systems within 60 days. Read more in my previous post.

On March 9, 2021, following these directives, the Department of Homeland Security (DHS) announced that continuing to defend the final rule is, “neither in the public interest nor an efficient use of limited government resources.” 1 The Department of Justice correspondingly announced that it would no longer defend the 2019 rule, including ceasing to pursue appellate review of judicial decisions invalidating or enjoining enforcement of the rule.

The motions filed to dismiss the defense of the rule bring an end to a nearly two-year battle fought by advocates and invalidate the rule nationwide. Start Early particularly applauds Illinois-based immigration advocates who played pivotal roles in these efforts, including the Shriver Center on Poverty Law, Legal Council for Health Justice and the Illinois Coalition for Immigrant and Refugee Rights.

What does this mean for immigrant families?

The “public charge” inadmissibility test has been a feature of immigration law for decades. It allows the government to deny an immigrant’s application for admission to the United States or an application for lawful permanent resident status (or “green card”) if they are deemed likely to depend on public benefit support in the future. Through its 2019 rule, which can no longer be enforced, the prior administration instituted changes to criteria for how public charge determinations are made, further restricting who can lawfully live in this country.

With the permanent ban on the 2019 public charge rule, the 1999 public charge rule, which was in effect before the prior administration’s changes, is now active. Under this existing guidance, DHS will not consider public housing, Supplemental Nutrition Assistance Program benefits or Medicaid use (except for long-term institutionalization) when making their public charge inadmissibility determinations. ­In addition, concerns about health care accessibility, prevention services, including vaccines, and medical treatment for COVID-19 will not be counted in any public charge inadmissibility determinations.

What do advocates and providers need to do next?

While the prior administration’s public charge rule can no longer be enforced, the active rule can still have harmful implications, such as if families turn down needed public benefits or other support programs due to fears of immigration-related consequences. As discussed in an earlier blog post on the issue, this phenomenon, known as the “chilling effect,” has already had serious effects on uptake rates for maternal and child health programs. A prior immigration-focused executive order by the Biden administration already calls on relevant federal agencies to develop communications that clarify the applicability of the public charge rule to reduce the harmful impact on immigrants and their families.

Still, recognizing the confusion around the public charge rule that was created by the prior administration, advocates and providers alike must continue to disseminate up to date and accurate information about the end to the 2019 public charge rule.