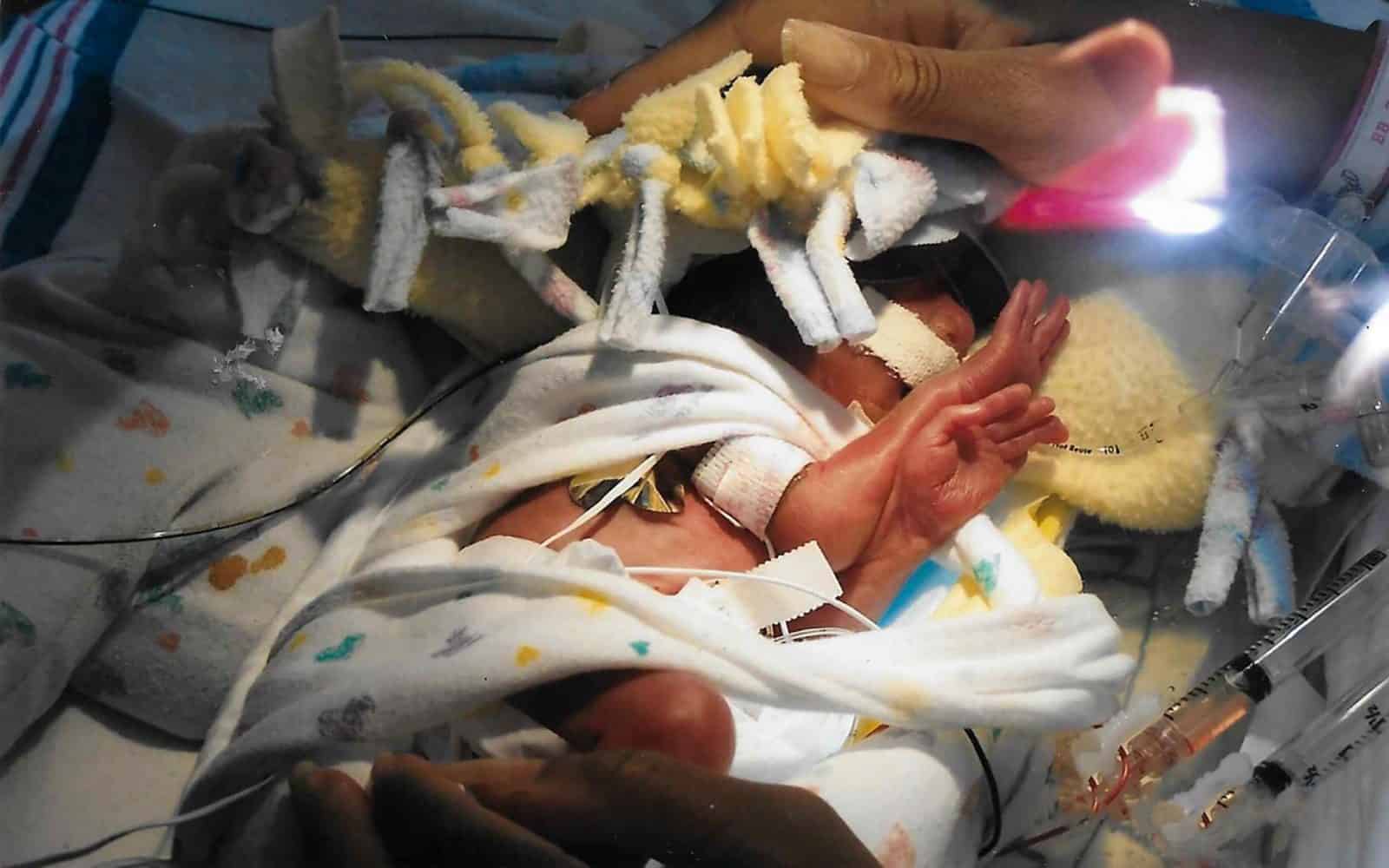 The Inspiring Story of Payton & the Power of Early Intervention

Born 15 weeks too soon, Payton entered a world of medical challenges. Today, he is a healthy and smart 13-year-old whose inspiring successes are credited to many – including the early intervention services he received along the way.

At just 25 weeks pregnant, Kim gave birth to her second son Payton Joseph, weighing in at 1 lb. 5 oz – 15 weeks earlier than his due date. Payton and his family were confronted with immediate and long-term challenges as a result of his earlier-than-expected birth – an inability to breathe on his own, a drastically low heart rate, severe vision complications and frightening seizures. Payton’s family faced what seemed like never-ending developmental and medical challenges.

This is the story of the Start Early’s (formerly known as the Ounce) own Vice President of Communications Kim Ptak, who was ultimately inspired by her family’s experience to make the move from corporate America to a dedicated career at Start Early. 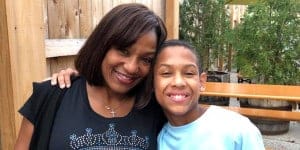 Today, Payton is 13 years old – inquisitive and active, at grade level, taking no major medications, using no medical equipment, and driving his older brother crazy – he’s thriving! Just last year, Payton was selected to serve as the honorary bat boy for his favorite Chicago Cubs by Advocate Health Care and the nurses who cared for him at birth. Kim credits Payton’s solid start in life and ultimate success to many – doctors, nurses, hospital staff, family and friends. But also, the extraordinary early intervention supports Payton and his family received.

Early Intervention, part of the federal Individuals with Disabilities Education Act, entitles young children with developmental delays or certain diagnosed medical conditions to a range of developmental and social-emotional services, including speech and language, occupational and physical therapies and social work services in their natural environment – many of which Payton received. Families also receive coaching and learn how best to be there for their loved one. Research shows that these types of early positive experiences and interactions are proven to influence greater developmental and educational gains.

Alarmingly, although an estimated 13 percent of children under age 3 have or are at substantial risk for developmental delay or disabilities, less than 4 percent of infants and toddlers nationally receive Early Intervention services. Unfortunately, many children who are referred and evaluated for Early Intervention are not granted services because their delays do not meet the state thresholds for eligibility. This is a real problem. These delays often do not disappear without intervention. Rather, delays become worse and become harder and harder to mitigate or eliminate. These children then enter the school system further behind, and often need early childhood special education services that are far more costly. In addition, many families are simply unaware of the availability of Early Intervention services for their children.

Across the country, Start Early Policy Teams are working with its partners to advocate for policies that improve identification, referral and timely Early Intervention services for infants and toddlers.

“Developmental screenings and other family engagement and awareness efforts are necessary to ensure that we are identifying all infants, toddlers and their families who are entitled to and can benefit from Early Intervention,” Start Early  Director of Illinois Policy Karen Berman says. “We know that providing these interventions at the earliest time possible is critical for ensuring that children have the best chance to reach their potential.”

Kim agrees. Early intervention is vital for both the child and family. She knows first-hand.

Without these angels, Payton wouldn’t have learned how to use a bottle, eat independently, crawl in his unique way, pull up on furniture and eventually walk on multiple surfaces. As a new mom of a child who needed more than I knew how to give, this support was invaluable! They loved him and taught me along the way.