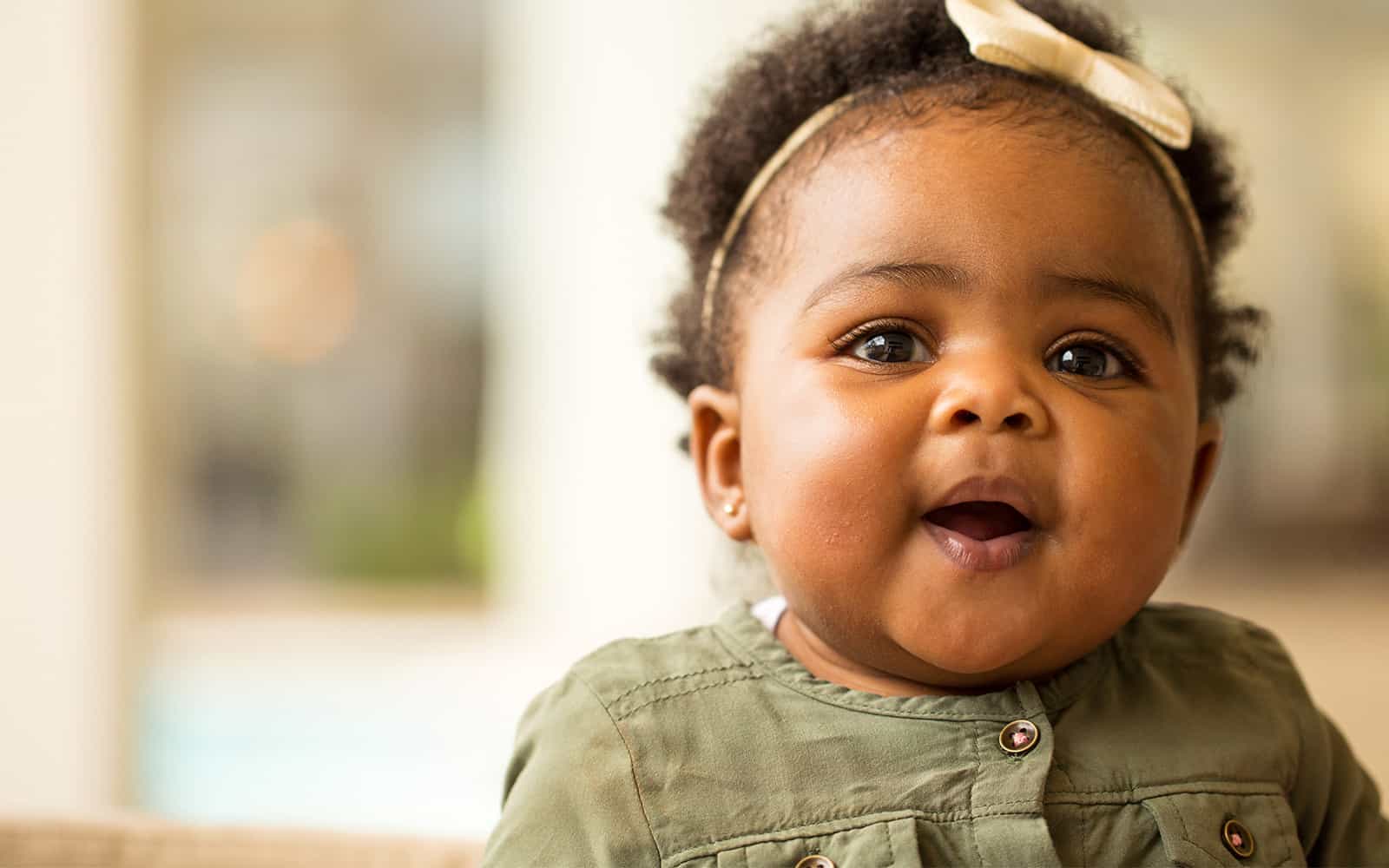 According to an August 23rd tweet from the Washington State Archives (@WAStateArchives), the following proposed mottos for the state seal were all rejected at the 1889 Constitutional Convention:

In the end, what motto accompanied the final state seal?

As a result of the Fair Start for Kids Act and accompanying budget investments, new policies are slated to go into effect on October 1, 2021, including:

Earlier this month, the Washington State Child Care Collaborative Task Force convened by the Department of Commerce and the Department of Children, Youth, and Families released its latest report, focused on outlining a strategy, timeline and an implementation plan to increase child care access. This report builds on previous efforts, including a child care industry assessment.

The Child Care Collaborative Task Force strategy document was completed after the passage of the Fair Start for Kids Act this spring and the task force’s recommendations complement the provisions of the new law while also laying out a vision for further action to address pressing child care workforce challenges. The report underscores the 43% turnover rate in our state’s child care workforce and emphasizes the negative impact of this turnover on ensuring that families have access to high quality child care.

The task force was recently extended and its final charge is to submit a cost of quality child care study to the Governor and Legislature in 2022. The intent is to use the information from the cost of quality work to develop a financing model to support higher wages.

On the positive side:

On the risk side:

The next revenue forecast will be released on September 24th.

Every mid–September, state agencies submit agency budget requests (commonly referred to as “Decision Packages”) to the Office of Financial Management for consideration to be included in the Governor’s budget released each December.

The state began the 2021–23 biennium on July 1, 2021, so the 2022 budget is a “supplemental” budget. By design, supplemental budgets are intended to make tweaks and adjustments, rather than new, significant investments.

What’s next? The Office of Financial Management staff will spend the next two months sifting through these requests, evaluating updated revenue figures and building a budget for the Governor to approve and present in mid–December. From there, the work shifts to the legislative arena.

Several virtual legislative committee work sessions are scheduled for this fall, including:

The task of implementing the Fair Start for Kids Act requires additional staff capacity at DCYF. Following are some open positions. Feel free to share with interested parties:

In the end, no motto accompanied the design! If you were to select from one of the options, which would you prefer? I’m going for the simple “Welcome.” It stands the test of time. 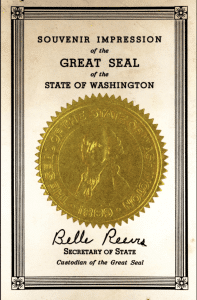