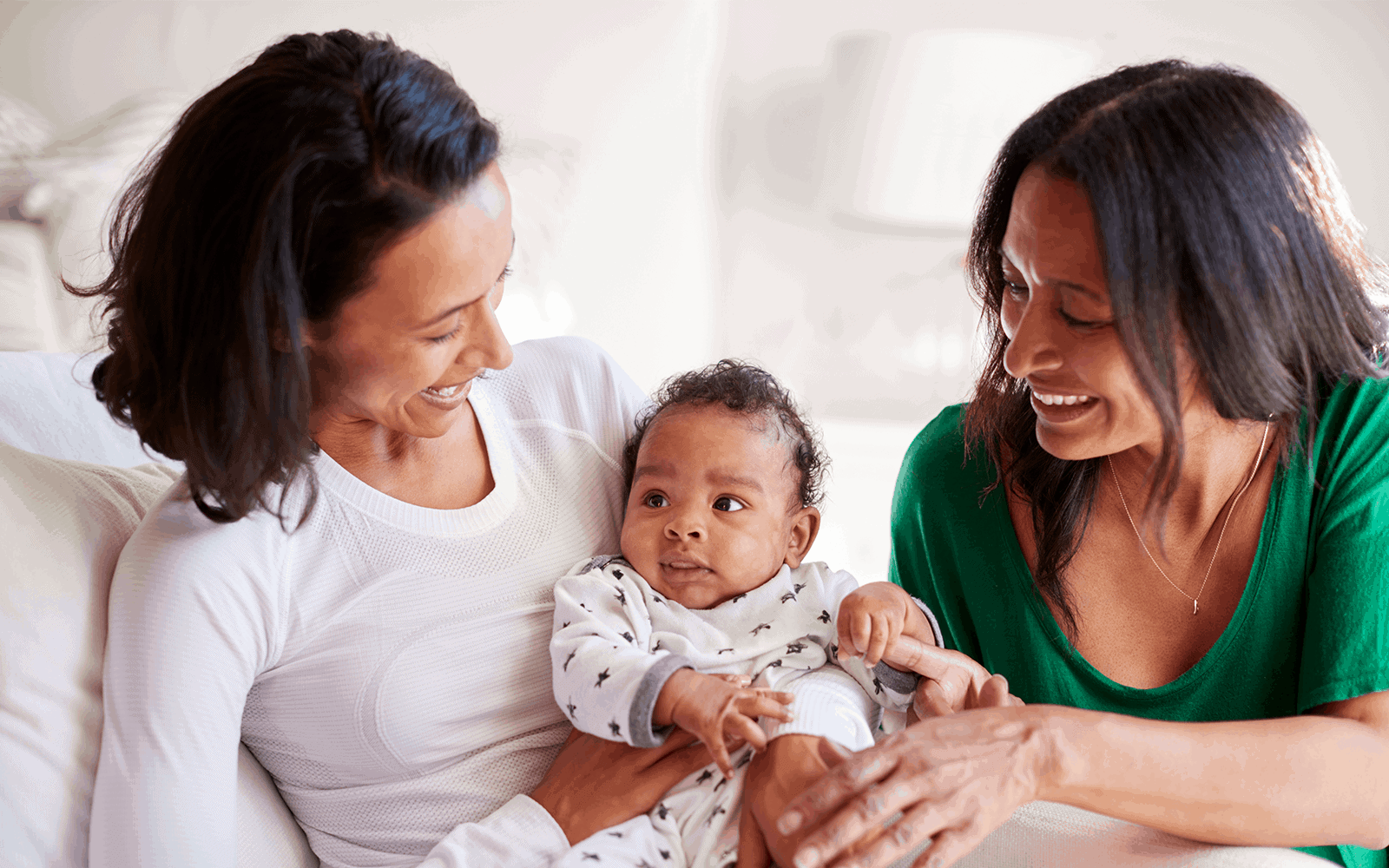 Which entity makes decisions about new construction and improvements of public buildings, including the Washington State Capitol Campus?

(I know this is a dry trivia question, but I promise the answer contains really cool and interesting information!)

This week, the Senate and House of Representatives met for virtual Committee Days where legislative committees received updates on items of interest in advance of the 2022 legislative session.

Two work sessions of note include the Monday Senate Ways and Means Committee and the Wednesday Senate Early Learning and K-12 Committee.

In total, Washington state governments, businesses, nonprofits, and individual citizens received $87 billion (billion with a “b”) in COVID-19 relief funds. As a frame of reference, the state’s two-year biennial budget for 2021-23 totaled $59.1 billion.

Washington state received $4.4 billion from the American Rescue Plan Act (ARPA), one of the largest federal stimulus packages. The dollars were allocated as follows:

The linked PowerPoint contains a treasure trove of rich information and I will be hanging onto it for data points and summaries of key Fair Start Act components.

Following Rose’s presentation, Superintendent of Public Instruction Chris Reykdal and Secretary of DCYF Ross Hunter opened the next panel focused on integrated pre-K. (Side note – I’ll also be keeping this PowerPoint as a reference – more good data). OSPI and DCYF discussed their efforts to integrate various pre-K options, noting that the passage of the federal Build Back Better Act would dramatically change the trajectory of this work.

For the first time since its authorization, the Washington State Redistricting Commission failed to adopt final Congressional and legislative maps to send to the Legislature prior to the midnight, Nov. 15 deadline. As a result, the drawing of maps goes to the Washington State Supreme Court who now have until April 30 to come to agreement on the final maps.

Redistricting is the process wherein Congressional and legislative district boundaries are reviewed and adjusted to reflect the latest census information. This year, release of the census data was delayed due to COVID-19. State legislatures in most states oversee redistricting, but Washington voters approved a state constitutional amendment in 1983 to assign that duty to a bi-partisan Redistricting Commission. The Commission is comprised of two Republican Commissioners, two Democratic Commissioners and one non-voting Chair. Due to COVID-19, this Commission has met virtually throughout its entire tenure.

Monday night’s virtual meeting had its share of drama with the commission members spending most of the evening in caucuses (the two Republican Commissioners meeting together and the two Democrats meeting together). There was an attempt at a vote before the midnight deadline, but they ran out of time. Because the meeting was on Zoom, it was unclear if a deal had been struck and if the Commission had met the deadline until the next morning when the Commission Chair issued a statement confirming the deadline had been missed.

Late Tuesday night, the Commission released its approved maps. The maps drill all the way down to specific neighborhoods. It is yet to be seen how closely the Supreme Court will follow these recommendations.

Crosscut’s Melissa Santos provided constant updates on Twitter throughout the evening and early morning hours to help the public understand what was happening. She is a trooper! She also produced an informative story the next day capturing all of the palace intrigue. @MelissaSantos1 on Twitter is my go-to for all Olympia information.

The entire redistricting process is fascinating (to me!). Look for more information in future newsletters.

The Washington State Economic and Revenue Forecast Council will meet to receive the latest revenue report from the state’s Economist, Dr. Stephen Lerch at 10 a.m. Friday, Nov. 19. This meeting will be televised on TVW.org.

This important revenue update will inform the Governor’s proposed 2022 Supplemental Budget which should be released mid-December.

Earlier this week, the Senate Ways and Means Committee received an update on the caseload forecast. This information also informs the state budget process because it identifies major cost drivers such as Medicaid caseload and K-12 enrollment.

The Caseload Forecast Council Executive Director Elaine Deschamps noted that the forecasting could be less accurate due to COVID-19, the impacts of passage of major legislation and recent court action.

Perigee Fund “Parent Voices Study.” This week, the Perigee Fund and the Ford Foundation released findings from a Parent Voices Study. The study focused on parents and providers in seven communities and sought feedback on their experiences participating in programs like home visiting and infant mental health as they shifted to technology-based services during the pandemic.

The study found that flexible options made possible by technology worked well for both families and providers with 67% of parents and 68% of providers saying they would like to continue some level of service remotely. Technology also helped with family and provider retention.

Check out this great study and share the findings with your networks.

Crosscut Child Care Piece. Joy Borkholder of Crosscut wrote a powerful piece “The Real Costs of Child Care” that ran on Nov. 9. The author did a great job outlining the fiscal challenges of child care – for families who pay a huge portion of their paychecks for child care as well as for providers who too often earn extremely low wages.

The Washington State Capitol Committee – comprised of the Governor (or their designee), Lt. Governor, Secretary of State and Commissioner of Public Lands – is charged with approving new construction and improvements of public buildings.

This trivia question provides an opportunity to share about the Capitol Campus’ newest monument in honor of George Bush, the first Black pioneer in Washington Territory.

George and his wife Isabella left Missouri in 1844 due to racism and discrimination.  They arrived in Oregon Country to learn newly enacted laws made it illegal for Black settlers to live there, so the Bushes continued north, ultimately settling in Tumwater where they established their farmland, Bush Prairie.

Bush co-led the trek to Washington with a white Irish American named Michael Simmons.  Despite this, Simmons is credited with founding Tumwater.

On his farm, Bush raised award-winning wheat and built a sawmill.  During the 1852 famine, the Bush family is credited with saving countless people from starvation by sharing their harvest.

In 1850, Congress enacted the Donation Claim Act which excluded African Americans from making land claims.  In response, the Washington Territorial Legislature petitioned Congress to allow the Bush family to keep its own farm.  When Bush died in 1863, he owned his farm, but could not vote.

The marker is located on the Northeast lawn, near the “Bush Butternut Tree.”  The original Bush Butternut tree grew on Bush’s farmland for 176 years before it collapsed in 2021.  The tree on the Campus grew from a sapling from the original tree.

Next Up!  We will release a final 2021 “Notes From Olympia” mid-December after the Governor’s proposed Supplemental Budget is released and then resume weekly updates when the legislative session commences on Jan. 10.