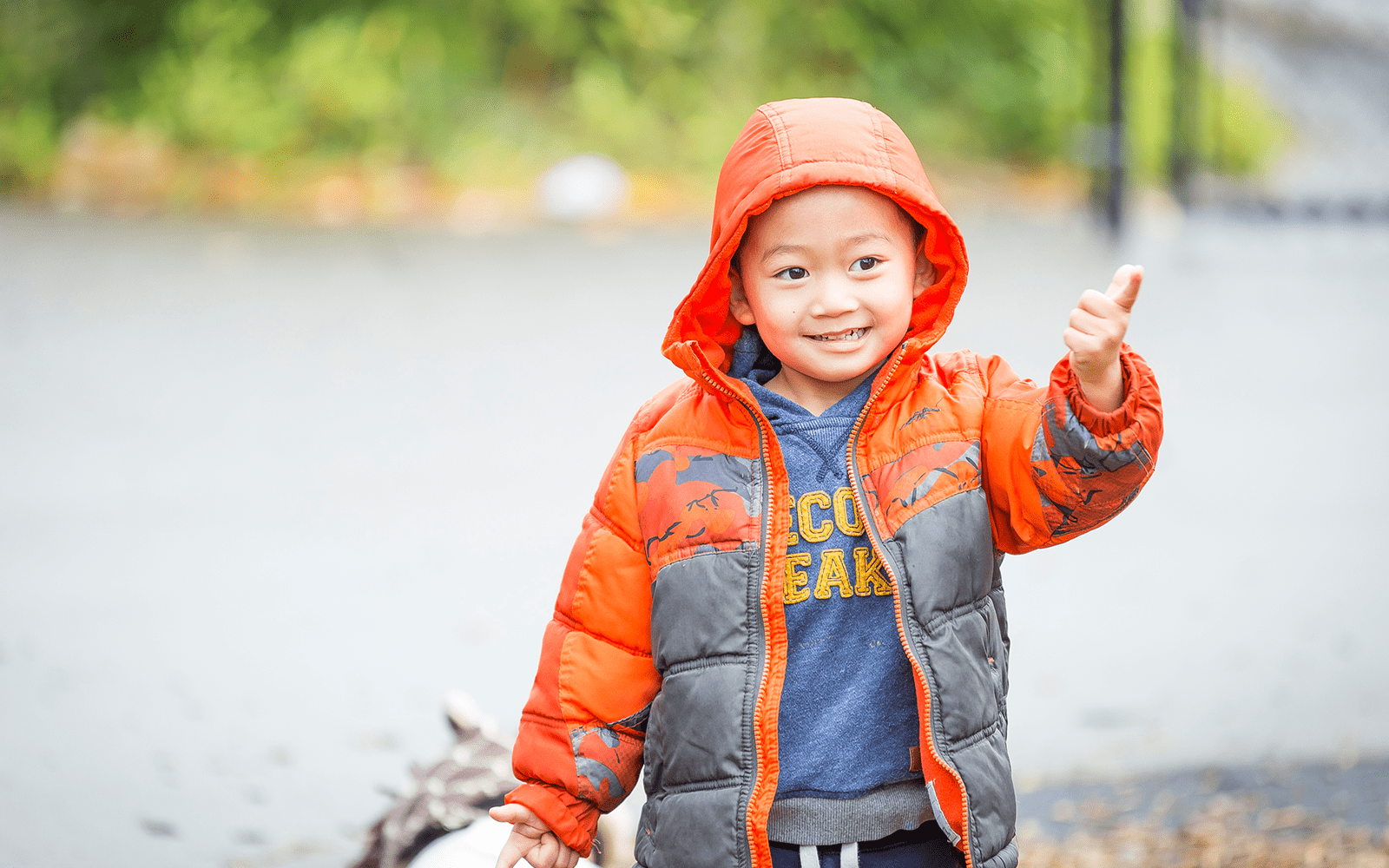 Legislative session updates from Olympia: day 54 of the 60 day session.

After lengthy Saturday hearings and very late Monday sessions, the final fiscal cutoff was met. Action immediately shifted Tuesday morning to the House and Senate floors where the bodies debated and considered bills from the opposite chambers. The deadline for bills to be passed out of the opposite chamber is Friday, March 6th at 5:00 p.m. More often than not, there is bipartisan agreement on bills, but there are always hot-button bills that bring impassioned debate.

One of those hot button bills relates to Comprehensive Sexual Education and the House debated this measure until after 2:00 a.m. Thursday morning, spending more than six hours on one bill (it passed on a party line vote). Time can be one of the biggest threats to the success of a bill. Both bodies only have so much time before cutoff deadlines and must prioritize which bills they will hear. And because the Senate votes by voice, votes in that Chamber can take a long time, particularly when there are voice votes on amendments.

All of the active early learning bills are out of Rules and moving through the process. The time question mentioned above may be the biggest challenge. One bill where there are differing opinions between the House and Senate is SHB 2456 relating to the grace period for Working Connections Child Care for families experiencing homelessness. The House wants to see the current four-month grace period extended to 12-months, while the Senate prefers an extension from four-months to six-months.

One early learning bill that has received action in both bodies is HB 2619. Because that bill was not amended in the Senate (nor in the the House, which is rare), it will go straight to the Governor for action. Sponsored by Whatcom County’s Representative Shewmake, HB 2619 would make a number of actions, including allowing Working Connections Child Care subsidies to be equal or higher than private pay rates; requires DCYF to develop recommendations to improve rural child care access; and to create a pilot to create a dual license for foster care and child care.

Not surprisingly, the evolving coronavirus (COVID-19) situation received a great deal of attention at the Capitol this week. On Monday, the Senate Ways and Means Committee heard an update from Department of Health Secretary Dr. John Wiesman and Jaime Bodden, the Managing Director of the Washington State Association of Local Public Health Officials.

At that hearing, Secretary Wiesman recommended Washington state invest $100 million to combat the virus at the state and local levels. On Tuesday, the House unanimously passed a bill that would remove $100 million from the state’s Rainy Day Fund to support the government’s response. The Senate followed suit on Wednesday and Gov. Inslee is expected to sign the bill in short order. If the full amount is not needed, it can be returned to the Rainy Day Fund.

As budget writers finalize the final budget, there is widespread speculation revenue projections may be adjusted downward in anticipation of the negative economic impacts of this public health incident.

It’s Nearly the Bottom of the Ninth…

At this time, all signs indicate an on-time completion on the scheduled date of March 12. We expect budget negotiators to release a compromise budget next week that will be voted on by both bodies and then sent to the Governor. Legislators will also be busy finalizing action on bills next week, concurring in the other body’s amendments or going to conference where there is disagreement on amendments made. Next week’s update will include a synopsis of final budget components.