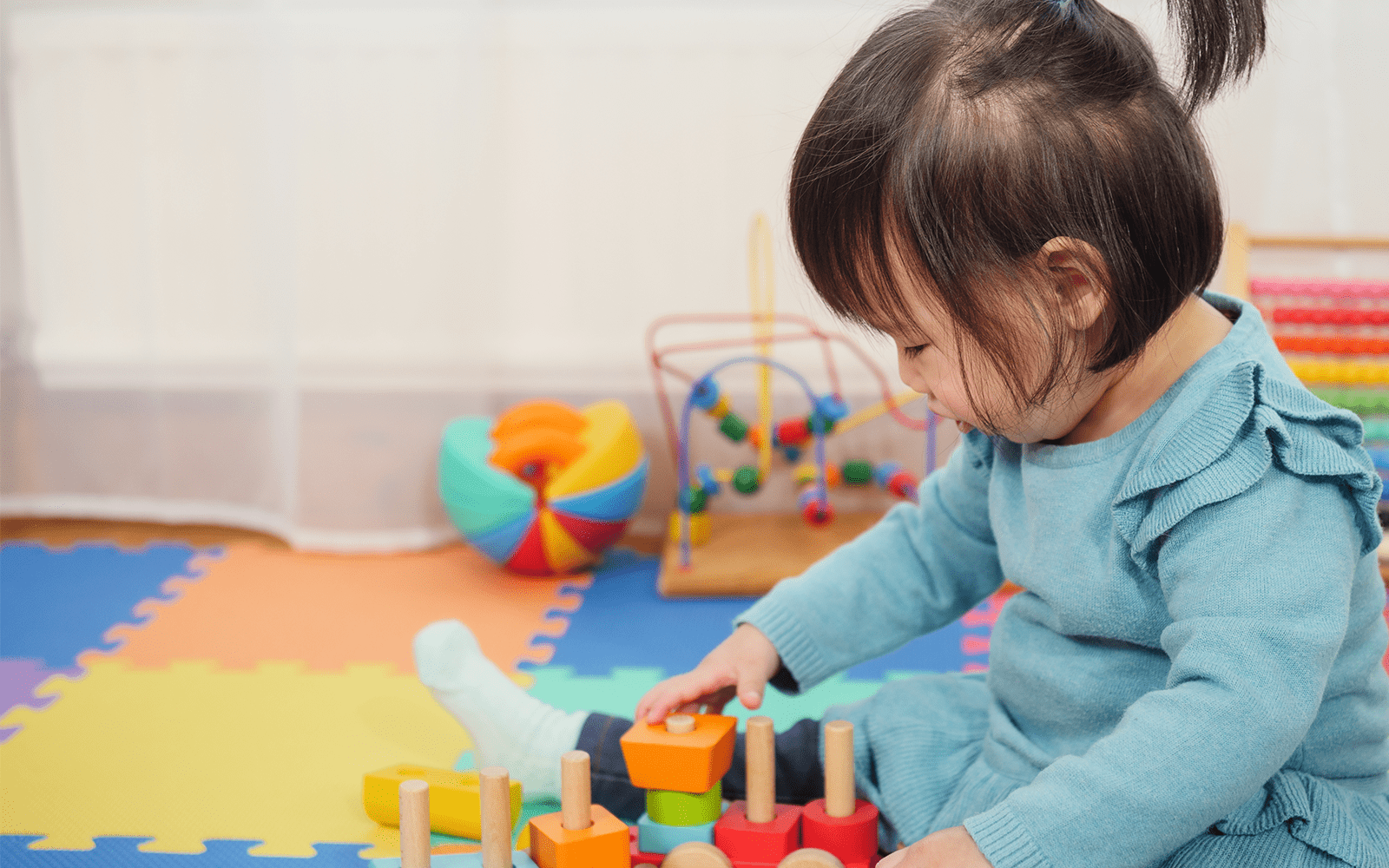 New survey shows that the majority of voters across the state are willing to pay more in taxes to fund programs for young children.

Ahead of Illinois’ midterm and gubernatorial elections next month, in a recent survey, voters across the state made it clear that they want to see increased attention towards early childhood services. In fact, the vast majority of survey respondents believe that investing in early childhood education and care is a good use of taxpayer dollars – and most would even be willing to pay more in taxes to fund it.

Start Early conducted this latest survey on behalf of state advocates to measure the level of support for early education among voters. The results were unequivocal – Illinois voters value early childhood education and care and want to see government action.

Eight in 10 voters say investing in early childhood education and care is a good use of taxpayer dollars. Among key groups like Black voters (55%) and those in Chicago’s suburbs (53%), a majority believe it to be a very good use of tax dollars. A majority of voters (56%), including nearly 75% of Black voters, went even further to say they are willing to pay a little more in taxes if it meant the state had better services for families with young children.

While partisanship continues to divide voters in many other policy areas, the survey’s findings also demonstrated that the early childhood education and care discussion goes far beyond political lines: 90% of Democrats, 73% of Independents and 70% of Republicans support government action and investment in early childhood programs and services.

Home to approximately 800,000 children under age 5, Illinois has a prominent history of investing in early care and education, spanning four decades under leadership of both Republican and Democratic state administrations. As the state prepares for its midterm elections, most timely is the survey’s bipartisan finding that most voters (70%) would feel more favorably towards a candidate who prioritizes an increase in funding for early childhood services.

“While Illinois has long been at the forefront of early learning and care innovations and investments, our system, like that of most states, has its challenges and real shortcomings,” Start Early Vice President of Illinois Policy Ireta Gasner says. “Without decisive action by our elected Governor and state legislators, critical components of the system will collapse – leaving countless young children and those who care for them behind.”

Decades of research have proven that quality early childhood programs can help break the cycle of poverty for generations to come and can change the trajectory of a child’s life toward healthy development and success. Yet, families – particularly those in communities left under-served – continue to face impossible challenges in accessing such early learning experiences.

As Illinois works to mitigate these challenges, often brought on by systematic inequities, voters reported that funding services for children experiencing homelessness and for children with disabilities or developmental delays should be priority focus areas of the state. Voters also ranked early childhood services as the second most important way to address the root causes of crime, a traumatic reality for far too many young children.

Start Early and its advocate partners across the state are passionately working to advance transformational change of the early childhood system in order to reach families and those who provide early learning services. This powerful survey data reaffirms that Illinois voters share advocates’ desires, and offers policymakers a renewed opportunity this upcoming legislative session to redouble efforts to make early learning a reality for all young children.

Conducted in partnership with Global Strategy Group, the survey of 609 registered voters in Illinois took place between September 8 – 12, 2022, and an intentional focus was placed on ensuring diverse demographic and geographic representation among voters. Interviews were conducted over the phone and text to web.

We work at local, state and federal levels to create effective, equitable and interconnected educational opportunities for our youngest learners.