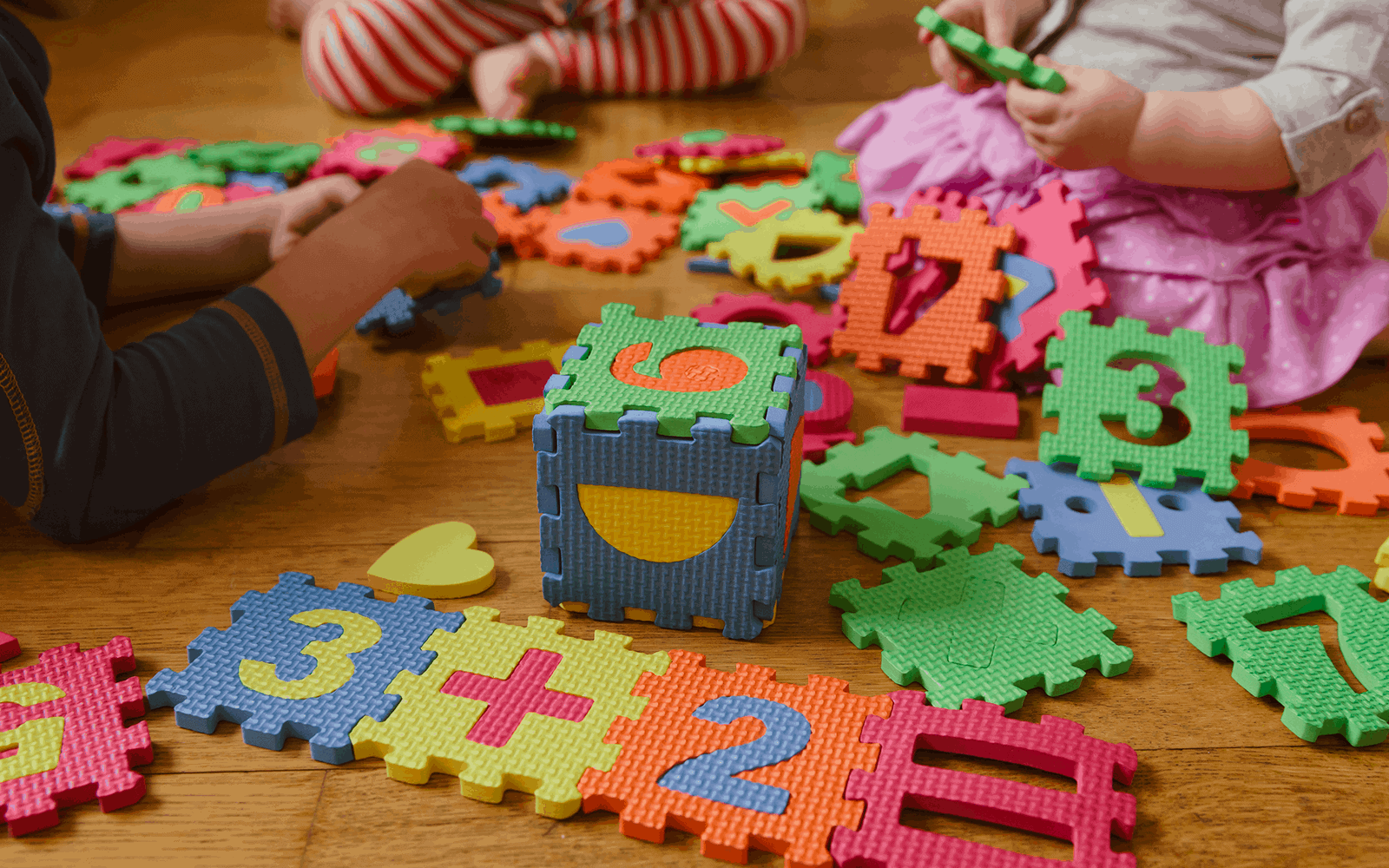 Learn more about Public Act 102-926, a new Illinois law making it easier for families involved in the child welfare system across the state to access critical early care and education services.

On Friday, May 28th, Illinois Governor J.B. Pritzker signed into law legislation that will make it easier for many families involved in the child welfare system to access critical early care and education services, like the Child Care Assistance Program (CCAP) and Early Intervention (EI). Public Act 102-926, formerly HB4242, was sponsored by Representative Lakesia Collins and Senator Julie Morrison.

“Children under the age of six make up nearly half of all kids involved in the DCFS system,” Ireta Gasner, Vice President of Illinois Policy at Start Early said. “Because early exposure to trauma, abuse and neglect can damage the architecture of the developing brain, the state must provide access to comprehensive, high-quality early childhood services, which research show can help mitigate the effects of trauma on our youngest learners.”

Among other key provisions, the legislation extends automatic eligibility to the state’s child care program for Youth in Care who are themselves parents.

“Chicago Coalition for the Homeless Law Project is excited to see this important legislation signed. For thirty years, we have heard from our clients about the importance of child care in ensuring the success of their families post-emancipation from the child welfare system,” said Niya Kelly, Director of State Legislative Policy, Equity and Transformation, Chicago Coalition for the Homeless.

Several of the policy proposals included in PA 102-926 were developed by a special working group of the state’s Early Learning Council, which produced recommendations for how to enroll more young children and families with child welfare involvement in high-quality early care and education programs. The working group, supported by staff from Illinois Action for Children and Start Early, included researchers, early childhood professionals, public agency staff, and parents. The committee’s recommendations, developed over the course of a year, included proposed changes to policy and procedure, improvements to data and research, enhanced and expanded supports to families, and strengthened cross-system collaboration.

“We want to thank the Early Learning Council, and especially those from the All Families Served subcommittee of the Council. The working group gathered input directly from parents regarding their experiences accessing critical early childhood services for their children; this engagement with families was instrumental in highlighting opportunities to improve and expand the Child Care Assistance Program and Early Intervention services to more families in the child welfare system,” said April Janney, President & CEO of Illinois Action for Children.

Below is an overview of the key provisions included in the new law: