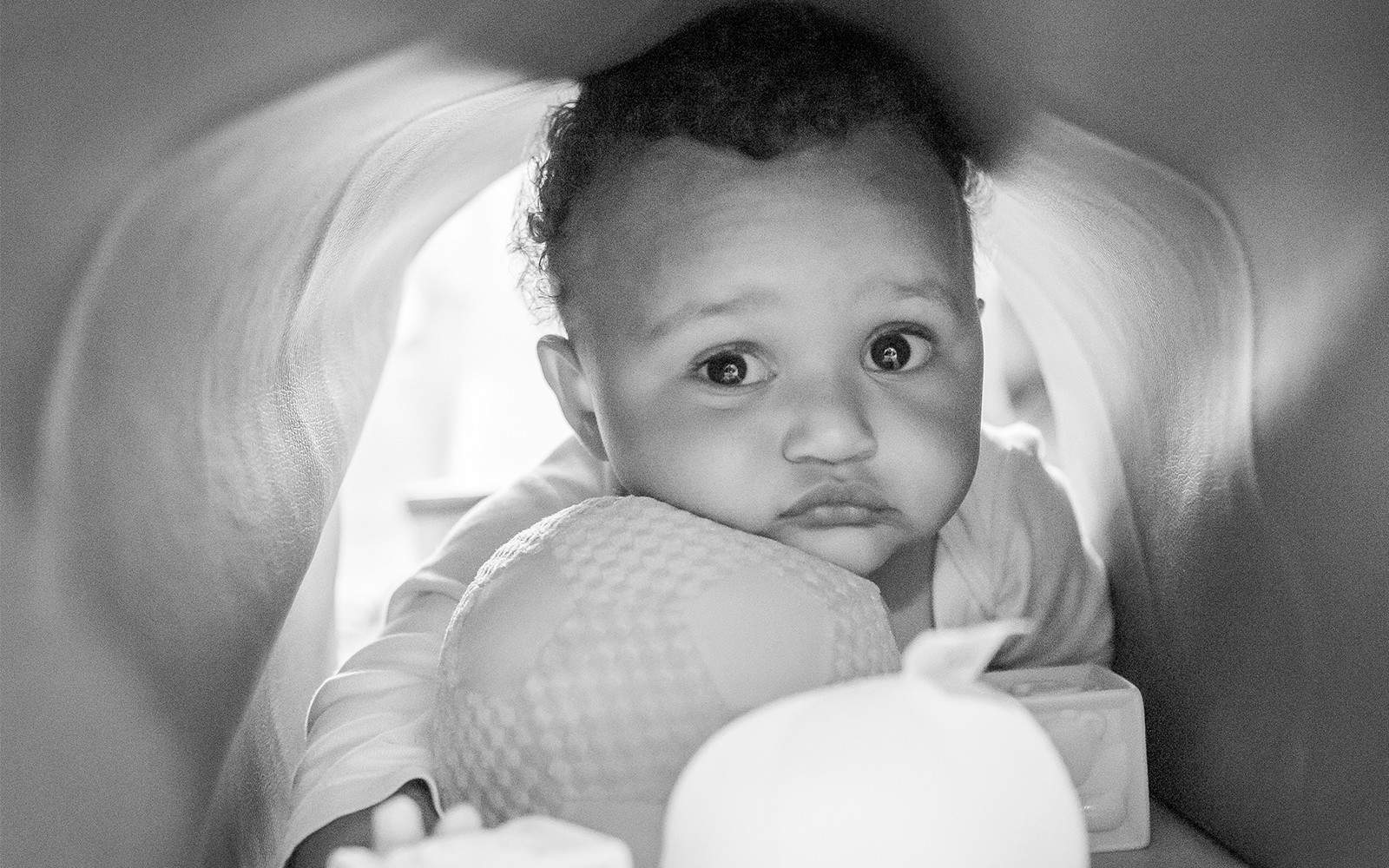 The Child Care Crisis Is Solvable, if We Pay Attention to What Works

Our nation is in a child care crisis — particularly for infant and toddler care — and this issue is finally hitting the mainstream. Rarely a week goes by without a new article, report, or shocking statistic drawing attention to the sad fact that in its current form, the financing for child care in America is broken. The quality of services is inconsistent at best and most state- and federally-funded programs serve only a fraction of eligible families. This broken system is failing to promote the healthy development of our youngest learners and failing to support their parents, especially those who need child care so that they can work or go to school.

What’s more, child care providers in every state make near-poverty wages, while parents, especially those earning low wages, cannot afford to pay what it costs to deliver the high-quality early care and learning that research tells us sets the foundation for academic achievement, health, and well-being later in life.

However, this crisis is not purely a money issue. Current cries for additional funding for “child care for all” are shortsighted if they do not take into account the limitations of our current market-based system and the time and effort needed to make the necessary improvements in quality in order to truly realize the two-generation impacts of early childhood education. Access to child care alone is not sufficient if attention – and funding – is not also paid to improving the quality of the care provided and reshaping the way these services interact with families.

While the federally-funded, locally-run Early Head Start model was created in 1994 to address the comprehensive needs of children under age 3, the seemingly high costs per child, consistently low levels of federal funding, and increasing rates of child poverty have limited the program’s impact. As of 2017, less than 10% of eligible children nationwide were served by Early Head Start.

This innovative approach allowed Early Head Start to extend beyond a limited number of centers and expand to community-based providers. As part of this effort, children enrolled in a community-based program received the wrap-around supports and comprehensive services, regardless of the funding stream paying their slot. Teachers in such programs also received enhanced professional development and coaching, resources to complete postsecondary education, and support in implementing research-based curricula — all while being paid a worthy wage.

Start Early has been involved with the Partnerships since the first funding was authorized. Six years later, it is important to tell the story of the Partnerships’ effectiveness; not just their influence on families and child care providers, but also their impact on state early childhood systems that adapted and innovated to support the success of the program. To tell this story, we interviewed a variety of state leaders to understand the impact the Partnerships had in reshaping infant-toddler child care in their states.

We found that the Partnerships raised the bar for high-quality infant and toddler care, as expected, but that they also served as an important impetus for systems-level change. The full story can be found in our report, Expanding High-Quality Child Care for Infants & Toddlers: Lessons from Implementation of Early Head Start — Child Care Partnerships in States.

So what do these findings mean for our current child care crisis? There is growing momentum around finding new and innovative solutions to this problem, which is certainly cause for optimism. However, as our nation pulls together to put new solutions for child care on the table, the lessons learned from the implementation of the Early Head Start-Child Care Partnerships should be at the center of the conversation.