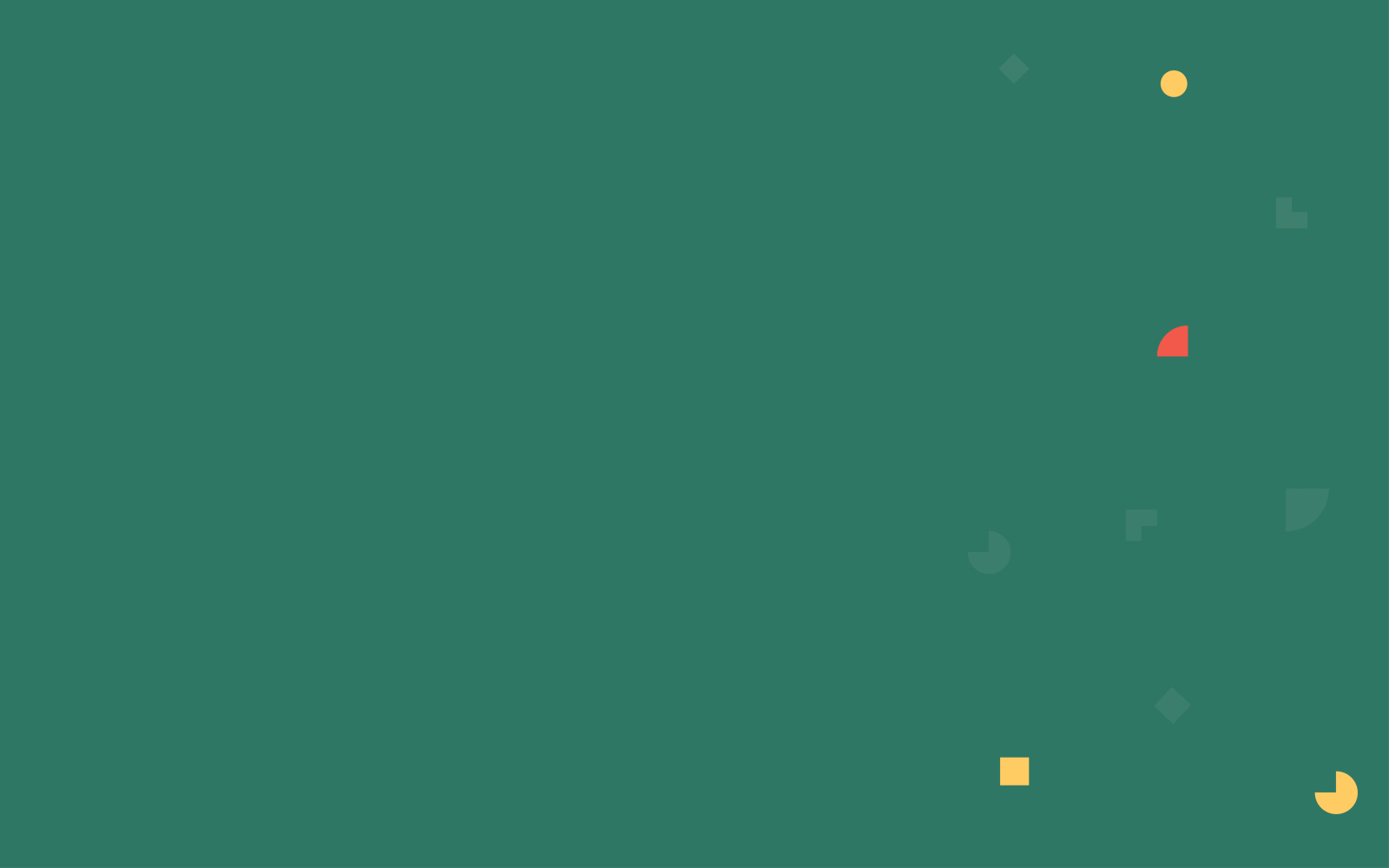 Meet Annie McKay, president and CEO of Kansas Action for Children (KAC), an advocacy organization committed to improving the lives of Kansas children and families. 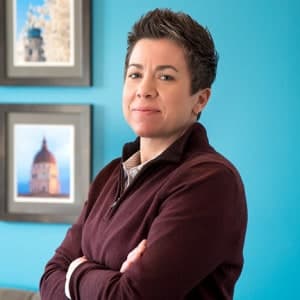 I’m starting my seventh year with Kansas Action for Children (KAC) and have spent the last two and a half years as President and CEO. My entire professional adventure has been spent in the realm of kids – leading policy efforts on behalf of kids affected by sexual and domestic violence, evaluating state and federally funded programs targeting kids affected by adverse childhood experiences and now advocating to make Kansas the best state to raise – and be – a kid.

I have long been passionate about issues pertaining to social justice, anti-racism work and addressing inequities and discovered my greatest strength was in doing macro, or systems and policy-level work. It’s abundantly clear to me that the legacies of unfairness caused by systemic racism have created an inordinate number of obstacles for communities of color in the U.S. and my greatest opportunity to address them is starting with the services and programs that intersect with children and their families. As a nation we have yet to fully realize what a thriving, fully inclusive society could look like and I’m motivated to work on the construction of that vision starting with the support offered before kids arrive and the equitable opportunities availed the moment their feet touch the ground.