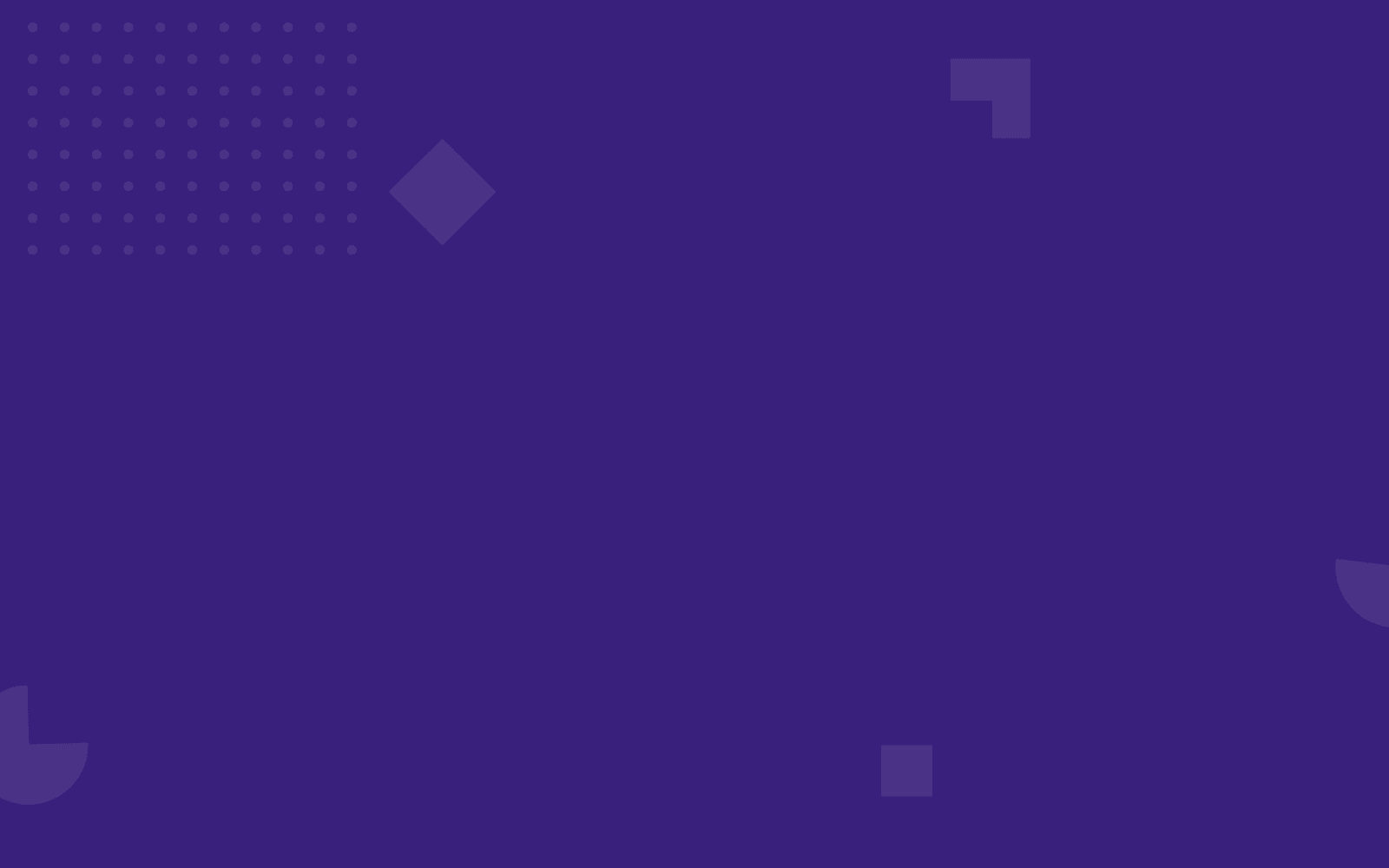 Presented by LaSalle Network and the Zell Family Foundation, our Luncheon welcomed more than 3,000 individuals from coast to coast to celebrate the transformational power of starting early. 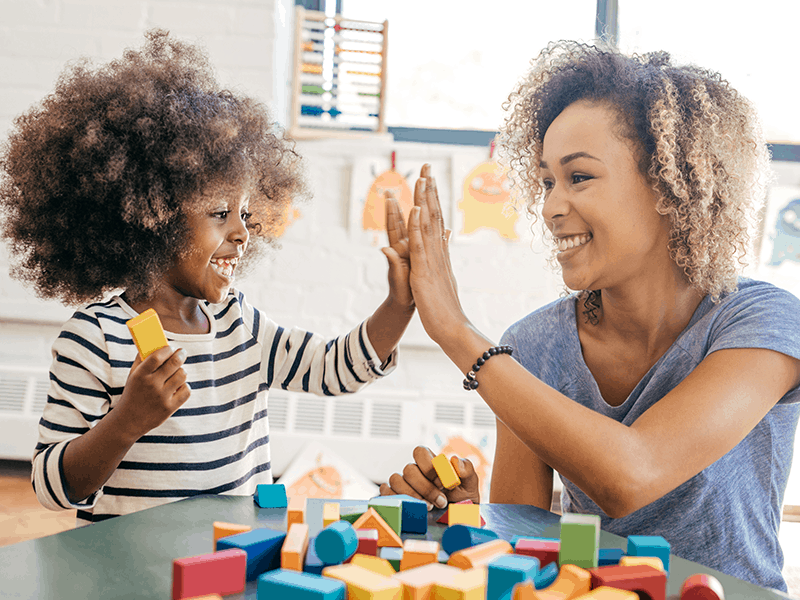 The Start Early Annual Luncheon provides an exclusive opportunity for a sponsor – whether corporate or individual – to demonstrate its commitment to youth and families to hundreds of noteworthy individuals. As an event sponsor you will also:

What does sponsorship mean for you? See below for a variety of sponsorship opportunities and the benefits that are associated with each.

About the Annual Luncheon

Since Start Early’s Annual Luncheon’s inception in 2002, more than $12 million has been raised through sponsorships, attendance and generous contributions. Just this past year, although virtual, we raised more than $1 million!